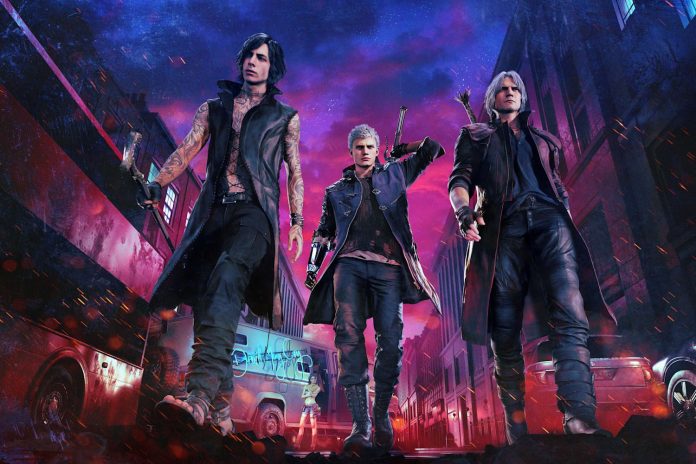 Capcom announced that Devil May Cry 5 is coming to next-gen consoles with some new features and updates. The developer, Capcom, revealed Devil May Cry: Special Edition during Wednesday’s PS5 games showcase event and confirmed that the game it is coming to PS5 and Xbox Series X, on both systems digitally right at launch.

In the Special Edition of the game, a new playable character named ‘Vergil’ is added. The character gets flashy sword skills, and combos and Capcom spent a lot of time to showcase Vergil’s flashy moves. Apart from Vergil, the game will also feature the fan-favorite Turbo mode, as well as the Legendary Dark Knight difficulty. Those who own the base game on Play Station 4 and Xbox One will also get the option to purchase Vergil as paid DLC after the release.  Check out the announcement trailer down below.

The game is acquiring some visual and performance modifications, all thanks to the PS5’s extra horsepower, including an optional 120 FPS mode. During TGS, Capcom confirmed that ray-tracing will not be present in all game modes. Dark Knight Mode, Turbo mode, Legendary, and the framerate performance mode will all turn it off.

The DMC: Special Edition will not be launched for PC, but the users can purchase the ‘Vergil’ DLC if they own the base game for just $5. The Special Edition of the game is launching digitally this November for $40.