Samsung makes an exit to TV manufacturing in China 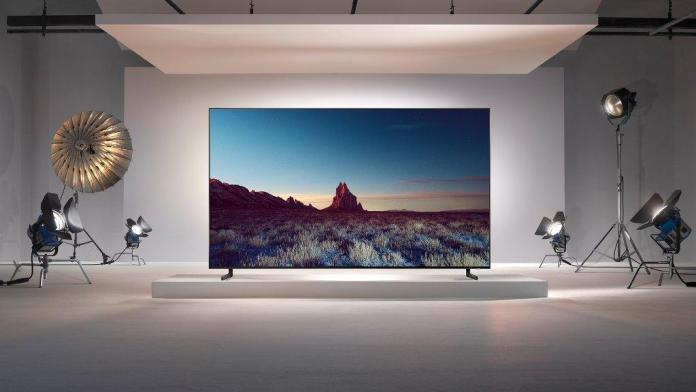 It was previously reported the fact that the South Korean giants want to shift all its TV manufacturing in China to alternative countries, favorably Vietnam by the end of this year. Now, it seems even before the year comes to an end, Samsung is already planning to shift its last TV manufacturing factory in Tianjin, China.

Obviously, this will have no impact on the electronics giant’s global availability as it has alternative factories in Vietnam, Mexico, Hungary, Egypt, and other places. Samsung will be shifting its productions to other countries as per the report from Nikkei Asian Review.

So, Samsung will be shutting down its TV operations in Tianjin by the end of November which had been operating for over a decade now. The TV manufacturing plant there operated since 1993 and right now it had about 300 employees. The South Korean giant will also help the employees to reassign its employees to other facilities or even help them find new jobs.

Now, if you ask the reasons for shutting down such an old TV manufacturing plant then you have to know Samsung is planning long-term. Already China is facing trade issues and import/export bans, on top of that, the country’s labor costs have increased significantly. Not just this, Samsung is facing stiff competition by domestic rivals have that has lead Samsung to lose the TV market share in China.

Samsung has a lot of potential globally so, they will be focusing on that, especially in the Western market. It had even shut down its smartphone manufacturing plant in Tianjin two years ago and the Suzhou PC plant. The South Korean giant wants to cut off its dependency on Chinese supply chains and want to expand in other potential countries and invest there, India is one of them.

Everything you need to know about Samsung’s new One UI 2.5

Maintaining the iteration the Korean electronics giant Samsung, this year, introduced its latest Android skin One UI 2.5 with the launch of...
Read more

The competition in the Smart TV section has geared up from the past few months. Especially after the arrival of the smartphone...
Read more

Samsung, the Korean giant brings its two new programs in India so that maximum customers can own a Galaxy handset. Both the...
Read more
Load more