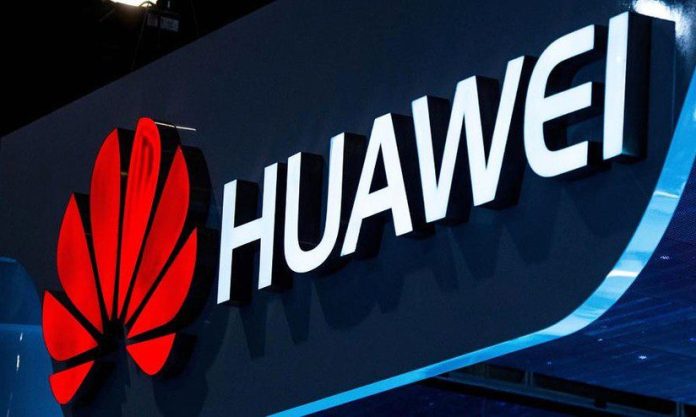 In what seems to be a power-play move of trade diplomacy by the Trump administration, the United States government has imposed further sanctions on Chinese-based telecommunications company Huawei. This effectively sees an end to any kind of business relations between Huawei and American companies into relevant technology domains.

Although it is difficult to numerically base and estimate which party would suffer more potential losses, Huawei would certainly find it tough to maintain a foothold of being the world’s leading smartphone manufacturer – only just having overtaken Samsung in the second quarter to cement their place as the market leader.

But as it so often happens, one man’s loss is another man’s gain – and that has proven to be true even in this situation. Huawei has now looked towards another potential superpower in Russia for its investment program. As per a media report, Huawei’s founder Ren Zhengfei outrightly stated that following their placement on the US Entity List, they would look to increase Russian operations’ investment, expand the Russian scientists’ team and also hike the compensation of said team employees.

Huawei has in the past also acted as a relation enhancement vehicle between China and Russia. Following the tech giant’s operations commencement in Russia in 2012, they gave enough coverage when both countries signed an agreement during the St Petersburg International Economic Forum in 2019. Shortly after, Huawei 5G went live in Moscow as part of that agreement and the super-fast network was trial-tested across the city.

The procuring of chipsets from the likes of Qualcomm and MediaTek will now prove to be difficult, despite their efforts to lobby and apply for licenses which would see them at least maintain steady sales in this economy. On the other hand, Huawei’s coping mechanism with in-house chips development meant that their R&D expenses rose and that also reflected in their net profits growth, which fell from 25% to 6% for FY period 2019-20.

One can argue if that was due to earlier US restrictions in place but as such in the present, Huawei’s opportunity lies in securing chips for their cloud-based computing business from American companies – over which there are currently no impositions. It could possibly mean that Huawei places that in their line of focus with their smartphones and telecom equipment businesses, partly because these could take significant hits in the future. The mystery for the time being however will pertain to whether or not certain political motives are governing the sequence of events – only time can tell.

FC Barcelona have finally confirmed the long-awaited signing of Sergino Dest from Ajax, for a reported upfront fee of €21 million with...
Read more
Football

Bayern Munich defeated Borussia Dortmund 3-2, to lift yet another DFL-Supercup. Both sides were missing a few key players who could have...
Read more
Football

The 2020 Huawei Developer Conference was held on 10th September, in Songshan Lake, Dongguan. In this event, Huawei officially revealed the HarmonyOS 2.0. According to...
Read more
Load more