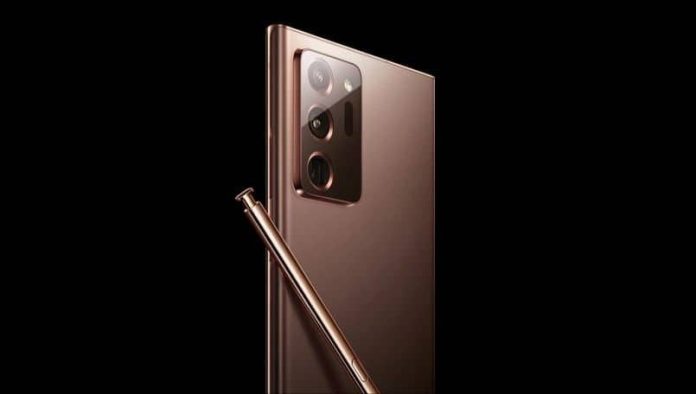 From the past couple of years South Korean company Samsung has come with a lot of mid-range and a bundle of flagship smartphones into the market. Starting from S9, S10 and now it is the market of S20. Samsung has launched three variants of S20. They are S20, S20+ & S20 Ultra. In the case of Note20, it has come with two variants. They are Note20 and Note20 Ultra.

There is no official confirmation in which month Samsung will release the S21. But the twist is something else. Samsung may discontinue the Galaxy Note series and will bring Galaxy Z Fold which will be S-pen enabled. That means, Samsung would launch the Galaxy S in H1, and Z Fold phones in H2.

Technology is pretty advanced nowadays. So, a huge amount of production of UTG (Ultra-Thin Glass) is not a big deal for a gigantic company like Samsung. It has the capacity to produce 600,000 folding displays per month. Moreover, Samsung is planning to make 1 million folding displays per month at the end of the year. The only issue with those folding smartphones that those will be at a very high price. That is why selling is not that much as Notes, but the profit margin is pretty high in the case of folding phones.

Though there is no official information about the pricing of S21, it is expected to be slightly cheaper than the folding series of Samsung. S21 lineup could also get more sales for that.

Vivo has already announced the first two members of its V20 series with the V20 and V20 Pro earlier this week. Now,...
Read more
Realme

A couple of days ago at the Realme Narzo 20 Series launch event, the company has given a detailed explanation about...
Read more
Mobile Accessories

Finally, the South Korean giant Samsung is going to launch its 'F' series smartphone in India with a trading name of...
Read more
Load more