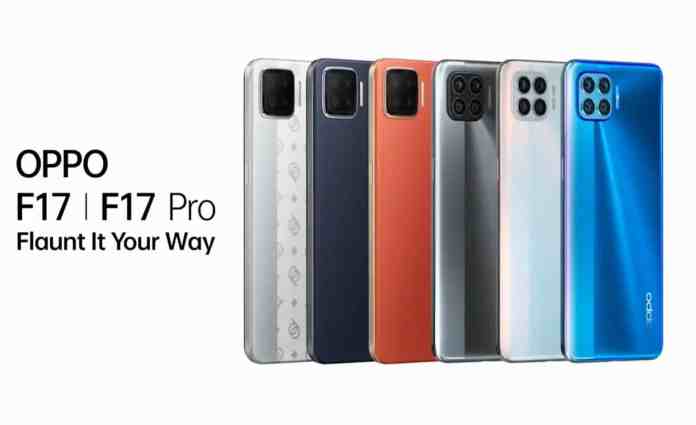 The phone can be seen in a very sleek design and as revealed by the company the phone is just 7.48mm thick. It has a dual-punch hole camera cut design at the front. As anticipated earlier the phone does have a quad-camera set up in a square layout. The camera specs of Oppo F17 Pro have not been revealed.

The power button is placed on the right side of the phone while the volume rockers and the sim tray is at the left side. The phone has no physical fingerprint scanner at the back so we can expect an in-display fingerprint scanner. The phone will have a Type-C charging port at the bottom and a headphone jack.

Oppo F17 Pro targets the youth of India and might be priced around Rs.25,000 ($335/€280) segment in 2020. As per our source, the phone will launch in early September. A few days ago, OPPO PEAM00 was spotted on the TENAA website and some key specs of the device have been revealed. The listing has been spotted by Mukul Sharma, he has also shared two images of the device.

Building on the signing of star defender Sandesh Jhingan, ATK Mohun Bagan have officially unveiled Glan Martins as one of their own.
Read more
Load more