TikTok once again becomes the most downloaded application of July 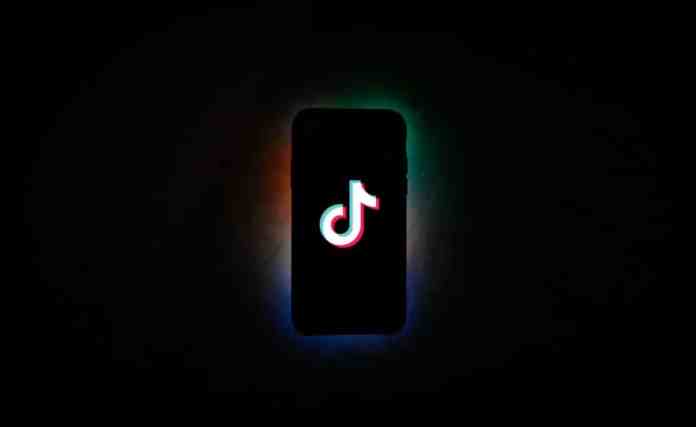 You all know that TikTik is currently the most controversial application around the globe. The reason is its security issues and the alleged connection with the Chinese government. Due to this, it already got banned in India at the end of June, and under processing in the US.

Despite these, it tops the most downloaded application list of July, and it’s for both the Apple App Store and Google Play Store. The combined download count is 65.2 million. The position of this app remains the same as of June. Within the top 5 in this list, there are the other common applications – WhatsApp, Instagram, and Zoom.

As the ban imposed on this app in India, two similar apps come up within the top 10 applications. Though one was there earlier. The application name is Like. It comes in the 9th position in the Google Play Store download list as well as the overall download list.

The second application is named Snack Video. It comes 8th in the list with 28.8 million downloads. Needless to sat, this is for the first time it comes within the top 10 downloaded applications.