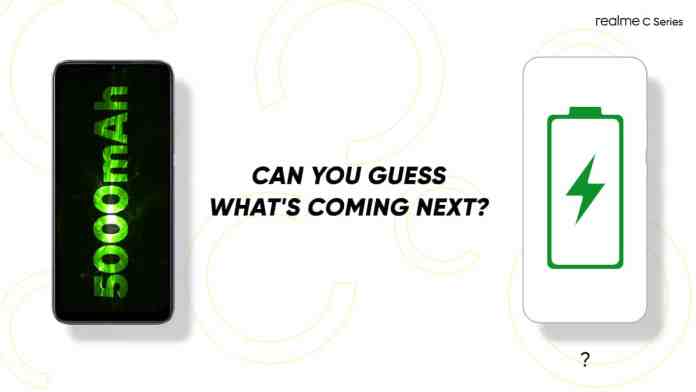 Madhav Seth, Realme India CEO, has tweeted hinting the next-gen battery capacity of Realme devices, where he wanted us to guess what will come next after their 5,000mAh offering.

The image shared has the letter “C” allover and at the top right corner, we can see the “Realme C series” mentioned. This clearly indicates that Realme C12 or C15 will be launched soon.

There is a more probability of the Realme C12 to launch instead of Realme C15 because the phone has already received the BIS certification.

A fantasy gaming app that was started merely over a year ago in the ever-growing world of fantasy sport, Playing11 has created...
Read more
Football

Reports had surfaced yesterday that Ousmane Dembele was on the verge of leaving Barcelona permanently. While that no longer seems to be...
Read more
Football