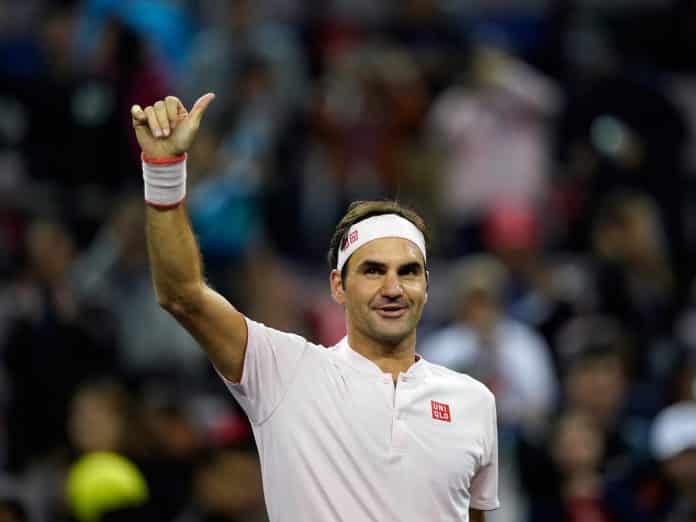 Federer earned $10 million for four matches with Zverev in Latin America. This is more than his prize for the whole season!

The income of the 20-time Grand Slam champion Roger Federer from his Latin American tour amounted to a fantastic amount – about $ 10 million. In all four matches, the Swiss played with Alexander Zverev and won three victories. At the same time, Mexico City set a record for attendance at tennis matches in general – 42,517 spectators! No one could be alone there. Not a single arena of Grand Slam tournaments or other official competitions simply can accommodate so many people, so such a record is impossible there.

Initially, the tour plan was somewhat different. In addition to matches in Chile, Argentina, Mexico, and Ecuador, tennis players were supposed to play in Colombia, but this meeting, scheduled exactly in the middle of the tour, didn’t take place due to riots and curfews in the country. In addition, it was assumed that at least in Argentina, Roger will meet with Juan Martin del Potro, but he didn’t fully recover from a knee injury and refused to participate. However, the Argentine went to court before the start of the match but didn’t take part in the game itself.

By the way, Federer promised to come to Colombia another time. “Terribly upset for the people in Bogota. Unfortunately, we were unable to play due to some circumstances. I promise that Alexander and I will be back so that our Colombian fans can see the game. I have wonderful memories of a trip to this city in 2012, and I can’t wait for a repeat.”

The UFC Russian champion Khabib Nurmagomedov has a rival. Almost officially, it will be an American Tony Ferguson. Khabib’s father Abdulmanap Nurmagomedov called it “a dream fight”. And UFC president Dana White assured that the contracts were sent to both parties, but so far only the champion has signed it.

Of course, one of the most anticipated matches in the history of UFC will be the main one in the company’s number show (most likely, UFC 247). Khabib Nurmagomedov and Tony Ferguson have long been going towards each other. They tried to organize their fight four times, and constantly one of them was injured. Today Nurmagomedov and Ferguson are leading record for their division series of 12 victories inside the UFC, and this also makes their fight special.

As for the revenge with Conor, then for the title fight, it is needed 10 fights. If Conor wins 10 fights, then Khabib will give him a chance to take revenge. By the way, McGregor himself was going to return to sport on January 18, 2020. His rival is likely to be Donald Cerrone.

The return of the great Fourcade

Last season was a disappointment for Marten. Problems at the first races seemed a misunderstanding and a temporary malfunction. However, during the World Cup, it became clear that this is not a temporary but a systemic failure. The Frenchman was circumvented at the finish by those athletes whom he had hardly seen on the track before. And it was obvious that Fourcade himself didn’t know what was the reason for this decline. Sharpness, speed endurance disappeared, and there was no trace of the corporate finish spurt. But, apparently, Marten solved the problems. His recent successes at the tournament in Schushen where he was ahead of Johannes Boe, Simon Schempp, and many others, suggest that the Frenchman should return to the very top this year. Fourcade admitted that he no longer feels the fear of losing, which was last season. Confidence is back. Biathlon missed the strong Fourcade.

Khabib Nurmagomedov could make a return to UFC