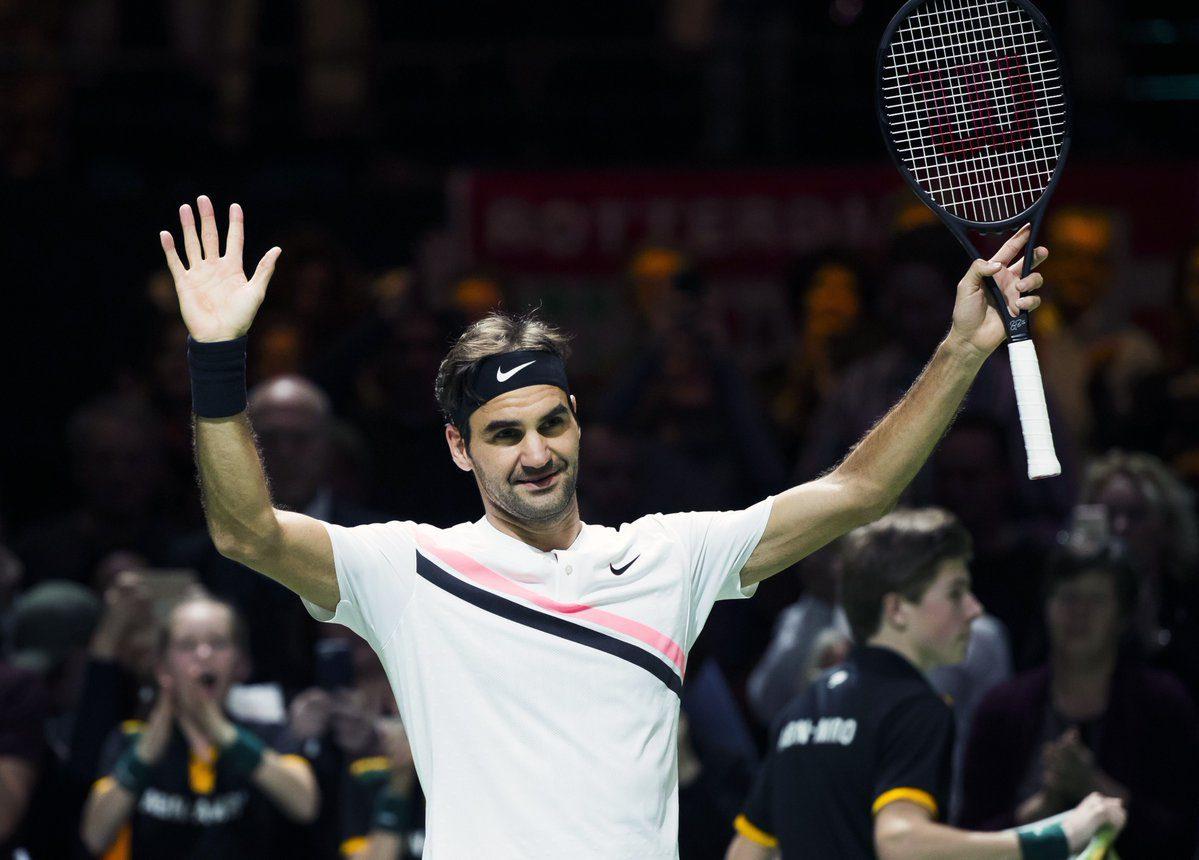 Roger Federer has announced his decision to retire from competitive tennis after the Laver Cup this year. The 41-year-old announced the decision via his social media profiles, and has called the curtains on his illustrious tennis career.

“I am 41 years old. I have played more than 1500 matches over 24 years. Tennis has treated me more generously than I ever would have dreamt, and now I must recognize when it is time to end my competitive career. The Laver Cup next week in London will be my final ATP event. I will play more tennis in the future, of course, but just not in Grand Slams or on the tour,” a statement released on Roger Federer’s social media read.

“This is a bittersweet decision, because I will miss everything the tour has given me. But at the same time, there is so much to celebrate. I consider myself one of the most fortunate people on Earth. I was given a special talent to play tennis, and I did it at a level that I never imagined, for much longer than I ever thought possible,” Federer added.

After battling a recurring knee injury, Federer has decided to call it a day in competitive tennis. And for many, he will go down as the greatest of all-time.

Who is the highest-paid tennis player in 2022? Find out here