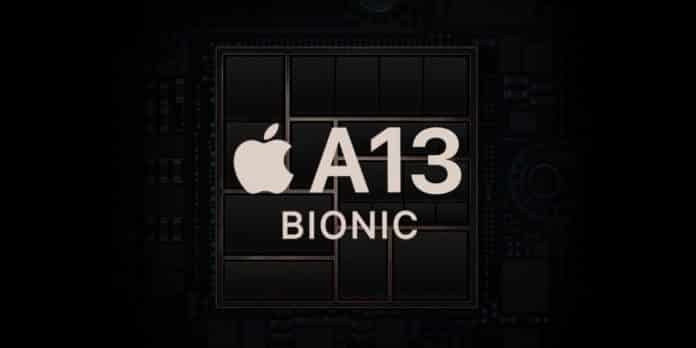 Fifteen years have passed since Apple switched from PowerPC to Intel processors, Apple did come a long way in development of its own Bionic chips. The Cupertino giant relies on the Silicon giant Intel to power it’s MacBooks and other Mac oriented PC or laptops.

Apple has developed powerful mobile SoCs that no one could ever imagine, Apple’s recent A13 Bionic is the most powerful one currently. Qualcomm is behind Apple although it made a move last year by announcing its ARM-based Snapdragon 8cx chip for laptops that brought both performance and mobility to laptops.

This triggered a bunch of OEMs adapting to the next-generation of alway-connected laptops with LTE support and long battery life. We haven’t seen a lot of these laptops in the market but yes this might be the future.

Mobile SoCs have come a long way and recently chipmakers like Intel has fallen behind Apple. This was prevalent when we saw the Geekbench scores of the latest iPad Pro better than the new MacBook Air with latest 10th Gen Intel CPUs.

This is quite surprising and we always though why still Apple relies on Intel for its chips, they could modify the architecture of its mobile SoCs to power the newer MacBooks. It seems Apple is thinking the same way, Apple set to change to ARM processors from as early as 2021 for their new MacBooks.

Hinted at in his roundup of all things Apple, Mark Gurman has published a report on Bloomberg which does claim that Apple will pivot macOS to in-house processors from next year onwards.

Gurman also specified about the kind of chips with which Apple plans to move away from Intel. Apple is said to be developing three chips, the first of which is likely to arrive in at least one Mac next year.

We already know that the upcoming A14 Bionic chip will be based out of TSMC’s advanced 5nm node. So, the first chip will be a customised A14 Bionic with twelve CPU cores split across two clusters, with eight performance and four efficiency cores.

This will result in a devastating performance we could ever imagine for, making it way faster than any iPhone and iPad Bionic processors. This is known internally as project Kalamata, the new chip will likely make its way into an entry-level MacBook in 2021.

Also this means Apple has to make some changes to its macOS, maybe Apple can introduce an emulation layer as it did when it switched from PowerPC to Intel. If this new architecture comes then iOS developers will easily be able to port apps from iOS to macOS.