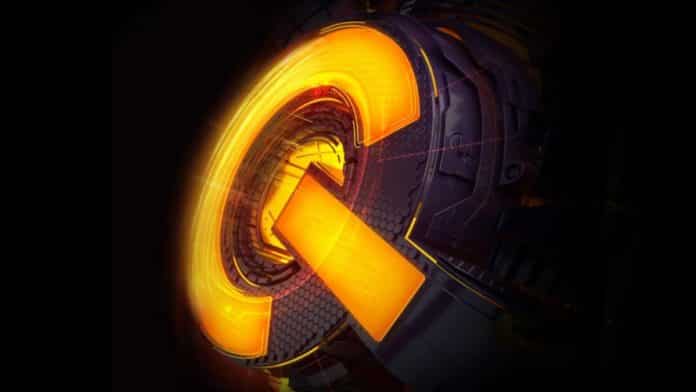 Previously few rumors and renders were surfacing for the Neo 3 but we had no official proof till now, and now iQOO posted an image in its official Weibo account revealing its three main features and even the launch date is confirmed from the post. Did you remember the “3 + 2” strategy revealed by iQOO’s Product General Manager Shuji Niao Shu in Weibo? Now we are guessing that these three features revealed today are what the ‘3’ stands for.

The iQOO Neo 3 will be getting a 144Hz refresh rate in the display, Snapdragon 865 SoC, and UFS 3.1 ultra-fast flash memory. Some reports claim that the “2” indicates the 4,500mAh battery with 44W fast charging. Now it is a matter of time to get an official confirmation of the news. Now some main details have been revealed about the device including the 144Hz refresh rate of the screen, so everyone is looking forward to a better design.

Talking about the design we have discussed about the in our previous post. In that post we saw that a Chinese blogger created a video taking the realm of Animal Crossing game to give some hint about the launch of the iQOO Neo 3 5G.