Virgil Van Dijk wants to retire as a Liverpool legend 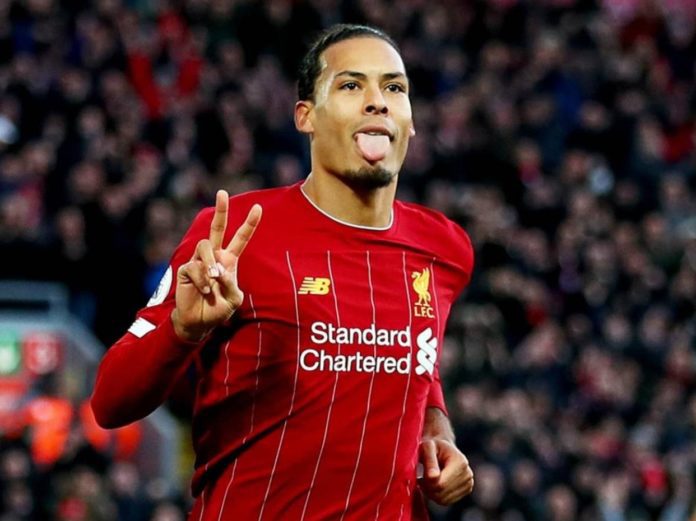 Liverpool signed Virgil Van Dijk from Southampton in January 2018. He has been one of the best winter transfers of all time for the club.

Van Dijk has made Liverpool’s defence rock solid. Not many players have been able to dribble past him. He helped them to win the Champions League last season.

Van Dijk was so dominant last season that he came second ahead of Cristiano Ronaldo in the Ballon d’Or rankings. He lost only to Messi.

This season too, Van Dijk has been in top form. Liverpool leads the Premier League table by 25 points. They would have been crowned Champions till now but the Coronavirus pandemic has played the spoilsport. The Premier League has been suspended.

The Netherlands international was asked how he wants to be remembered when his career ends. He told Sport: “As a Liverpool legend. I want to achieve incredible things here.”

“We have a fantastic team, we don’t lack anything, we have all the tools necessary to on winning: a coach that we identify with, a versatile squad, a style of play that breeds victories, a stadium and supporters that play their part.”

“Yes, I would like to be one of those players that return to Anfield after retiring. I see club legends at games and I feel part of a really big family.”