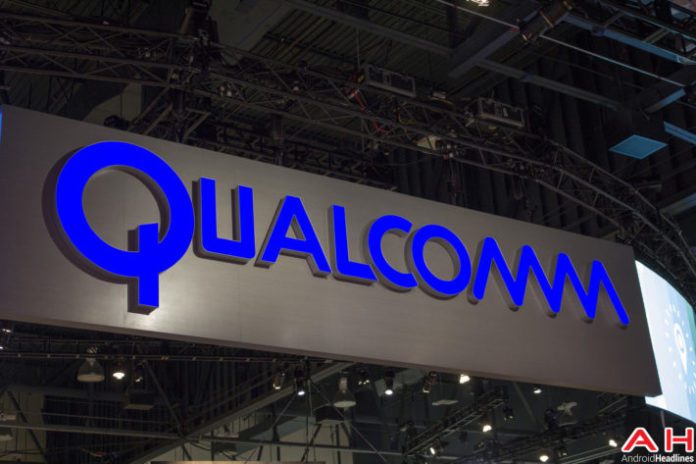 As the days go by, technology is upgrading exponentially. Still, maximum peoples have a habit to relate to computers when they hear about drivers or driver updates. But this is going to be a death very soon. Qualcomm is going to provide mobile GPU driver updates through the Google Play Store.

Qualcomm developed a graphics profiling tool, Android GPU Inspector with the collaboration with Google and a few more companies. As per the brand, mobile gamers can analyze GPU performance in detail through GPU Inspector which will help them for better optimization.

In Qualcomm’s words, they were able to optimize 40% GPU utilization while testing the Android GPU Inspector on Pixel 4 XL. Google was also one of the witnesses of this experiment. As a result, the Qualcomm chip was able to deliver better frame rates as well as longer battery life while gaming.

The developers will soon release the bets drivers to the test team. After the testing, mobile gamers will get access. This technological update will bring a huge change in the field of Mobile Gaming. The youngsters who are trying to make mobile gaming as a profession will be most benefited.

The driver update rollout will be limited within Pixel 4, Pixel 4 XL, Galaxy S10 and Galaxy Note 10 initially. More devices will be added as they continuously work on it in the future, I hope.

Technologies are changing in such a fast manner that we may get smartphones with replaceable chipset facilities in the future. I will not surprised if it happens, hope you agree with me.

Previous article
Realme Extending the Warranty, Replacement Period for All its Products due to the nationwide lockdown
Next article
YouTube Reduced Default Streaming Quality to SD for 30 Days due to Lockdowns in Different Countries for COVID-19