Wayne Rooney: I still have the quality to play in the Premier League 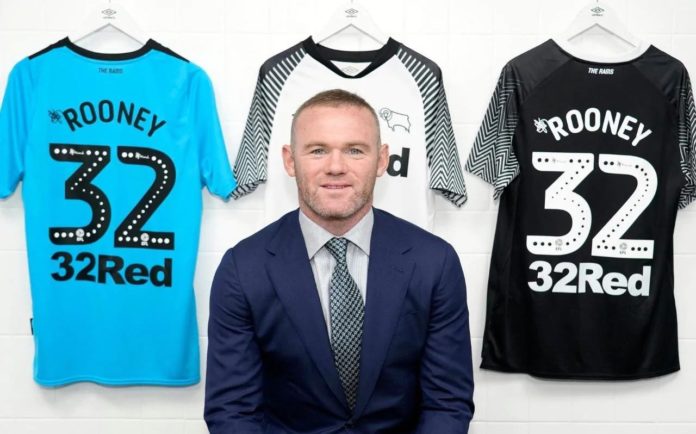 Rooney, now 33-years-old said after watching Derby County lose 1-0 to Millwall at Pride Park on Saturday: “If I’m being honest, I know quality-wise, I can still play in the Premier League. I know that. I’ve always been a confident person, and so I have high expectations of myself. And yeah, I’ve come here expecting to do well. And I think there was a surprise from people who have their opinions, which is fair enough, but I never doubted myself at all.”

“I still felt I could do it when I was at Everton, but other people made their decisions on that. Now my ambition is to get Derby back in the Premier League and hopefully play my part there for them.”

“It’s important to understand football. It is not all about running around, it is about using your head to play the game. Sometimes that gets lost because you don’t score as many goals or whatever.”

“The two teams I played for in the Premier League were Manchester United and Everton. I am at Derby now, and hopefully we can get there with them.”

His former club Manchester United had a turn around of their fortunes. They currently have nine wins and a draw from their last 10 games. The Red Devils’ remarkable recent run has come under interim manager Ole Gunnar Solskjaer, who took charge of the club after Jose Mourinho was sacked in December.

Rooney has played with the Norwegian at Old Trafford between 2004 and 2007 before Solskjaer was forced to retire due to injury. His return to United as manager has proved hugely popular given his status as a club legend having scored a last-gasp winner in the 1999 UEFA Champions League final.

However, Solskjaer is still only in charge on a caretaker basis. Former Tottenham Hotspur manager Mauricio Pochettino has been widely touted as United’s No. 1 choice to fill the role long term.

Rooney commented on who should be Manchester United’s manager on a permanent basis: “Ole Gunnar’s a fantastic person. I think the club will have a decision to make at the end of the season, and it’d be nice to see if Ole’s going to continue with this form, and get a shot at the job on a permanent basis.
But if not, if the club go to choose from somewhere else, then I think in my opinion Pochettino would be the right guy.”