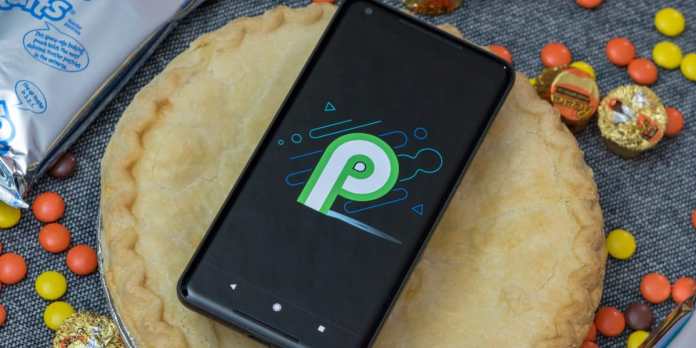 When only 2% of Android Devices are running on Oreo, Android P makes its Debut on Pixel Devices

Recently Google rolled out the Android P developer preview mode on selected devices in March 2018. When even the name of P has not been selected as “Pie” or “Pancake”, the preview mode has been released. Well, Google is in hurry to bring some new taste to android devices…

So, let’s start the details regarding about its launch, changes, specs, and the supportive devices… How to install Android P

As Android P is not yet part of the Android Beta Program, so interested users will have to flash system images manually on their eligible devices…To do that, Google has provided system image links for Pixel handsets. Google has also given instructions as well. 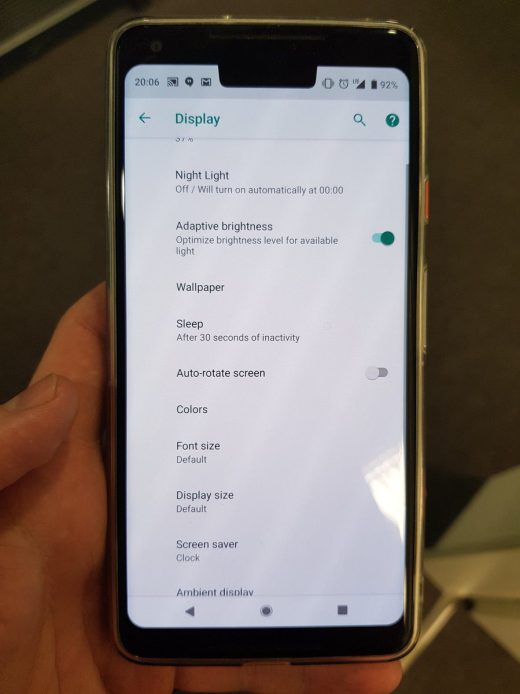 Android P hasn’t focused so much on headlining features as much as it has cleaning up the visuals. One of the most obvious changes can be seen in the notification tray, as well as the quick settings. The notifications have a rounded look. At the top and bottom of the shade, the corners are rounded off, with a subtle line separating each notification.Google has also given the quick settings menu a brand new look. The white color scheme sticks around the tray. While the buttons have a new look that better shows off when that functionality is turned on or off. Android P is finally bringing a native screenshot editing tool which OEMs like Samsung have been providing us for years. The new tool which is called Markup allows users to edit screenshots using various markup tools inducing paint, free-hand writing, text, and more.

This API allows developers to access different streams on devices that have two or more physical cameras. 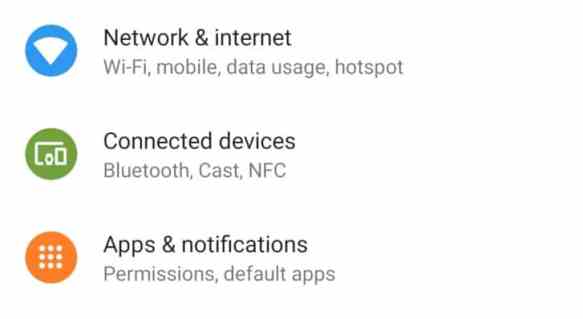 Google changed up in Android P is the settings menu, which gets a fresh coat of paint…The new Settings page gets a more organized interface, adds colors for different settings menu to make them more identifiable, and brings a rounded search bar at the top. Android P also supports inline images and stickers inside a notification and brings the smart replies feature natively to Android. This makes it easier for users to get a context of the conversation. 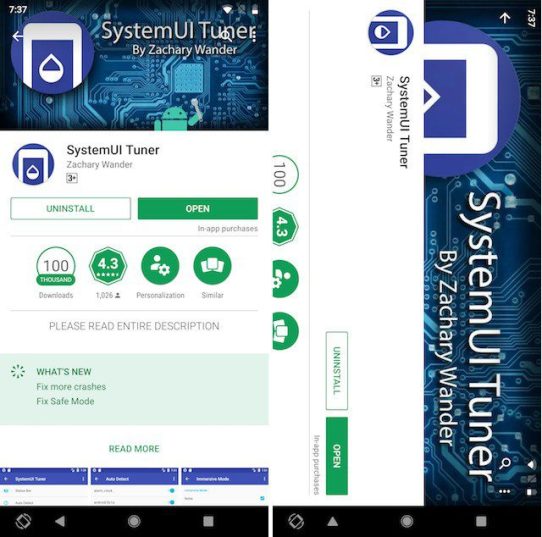 This new button alongside the rest of your typical navigation keys appears when your device is rotated to an orientation it’s not currently locked to. This is an incredibly handy feature that can be used a ton. 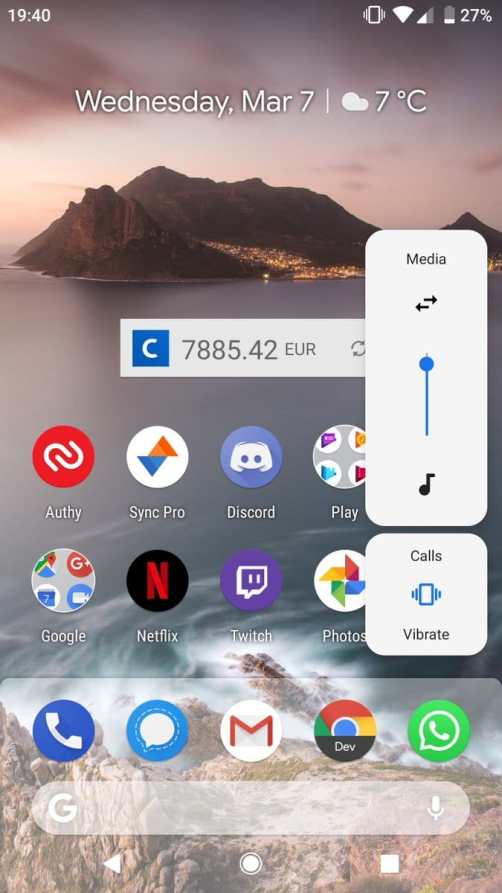 There’s a new button underneath the volume slider itself which toggles between different ringer modes. It has options for ring, vibrate, and mute. The volume icon beneath the slider can also be used to quickly mute the volume.

Unlike Android Oro, with Android P Google is introducing two more toggles to the Power Menu on top of the already existing Restart and Power off toggles.

Not only will the orange tint in the battery manager be removed, also there will be lots of new changes. Firstly, now you can schedule the battery saver mode to turn on from anywhere between 5% and 70% battery. Secondly, there will be the removal of the per-app breakdown of battery usage data. 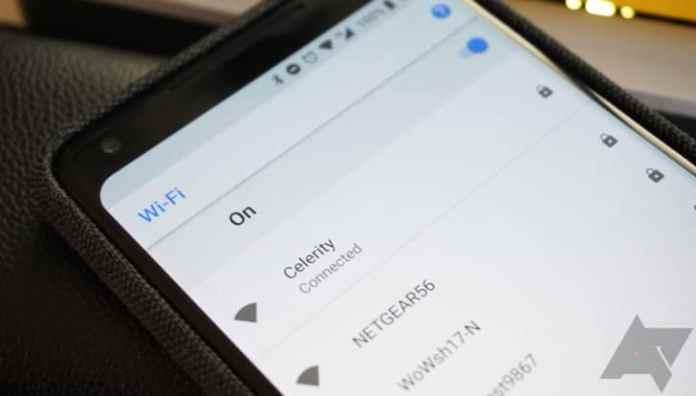 Android P has brought a ton of much-needed enhancement to WiFi connectivity. Firstly, now it’s way easier to mark your WiFi connection as “Metered”. Metered connection means that the OS will treat your WiFi just as a mobile network. So, it will stop any background updates or large files download.

Thirdly, there’s an additional support for IEEE 802.11mc which allows apps to measure the distance to nearby WiFi access points

On Android Oreo, the maximum number of Bluetooth devices that you could connect was two. With Android P, Google has increased the number of devices to five.

So, we can connect almost all our Bluetooth devices together…Isn’t cool? 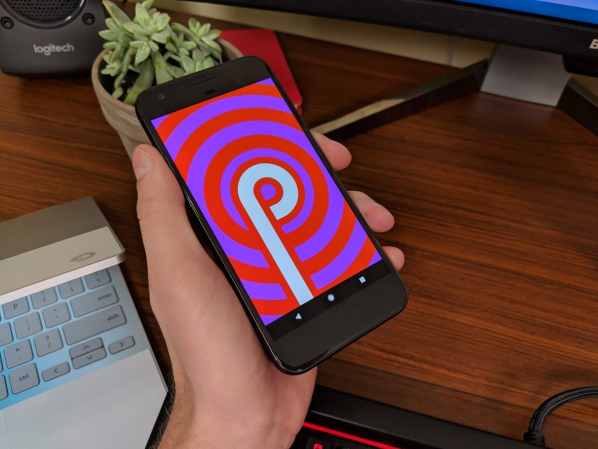 Lastly, there’s the new Android P Ester Egg which can be accessed by tapping on the Android Version multiple times. The new Ester Egg is the letter P surrounded by colorful concentric circles which are animated flowing outward and inward. The color of the concentric circles also changes every time you open the easter egg after closing it. This is the signature of the Android P…

With Android P, Google is bringing enhancements to ART (Android Runtime). The tech giant has expanded ART’s use of execution profiles that will allow developers to optimize apps and reduce wastage of app code.

Android P will prevent inactive apps from accessing mic and camera.  Developer Preview 1 will block access to the microphone and camera when an app’s UID is idle by generating an error whenever access is requested by the app in an inactive state.

So, here were all of the major changes observed in Android P…Comment the feature you like the most… 🙂

With days, more updates and features will be included in Android P as well…