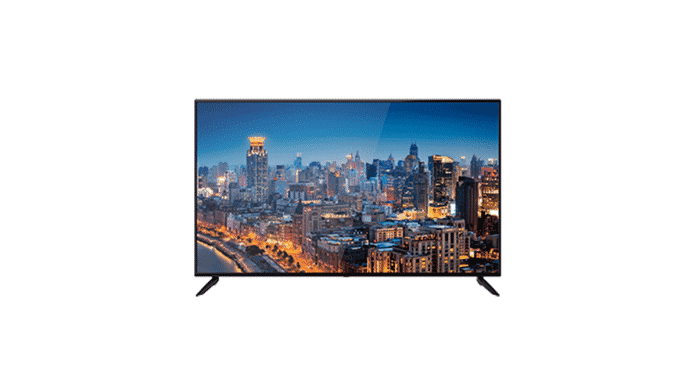 Xiaomi sub-brand Redmi may soon introduce its new Smart TV, the information of which has been revealed through the alleged Google Play console listing. According to Tipster, the new Redmi Smart TV with the codename ‘tarzan’ was not only listed on the Goole Play console listing but also became part of the Google Support Device List.

A tipster has also made public the details of some specifications of this new TV of Redmi through his tweet. However, at the moment it is not clear in which market this TV will be launched and whether it will be introduced in India or not. Talking about the Indian market, Xiaomi has introduced only one Smart TV series under the Redmi brand in India, which is the Redmi Smart TV X Series. Which was launched in India in March with three screen size models.

According to one of the listings, the upcoming Redmi TV has the MediaTek T31 SoC. This chipset, according to the listing, features 4x Cortex-A55 CPU cores and ARM Mali G52 GPU. Mated to the chipset is 2GB of RAM. The listing also reveals that the new Redmi TV runs on the Android 10 operating system and more importantly, that it has a screen resolution of 1920 x 1080 pixels.

Considering that the TV has a full-HD resolution, it seems to be a smaller and more affordable model compared to the Redmi Smart TV X65, the Redmi TV X55, and the Redmi TV X50 that were launched in India in March. One of the listings also has an image of the new Redmi TV but it could just be a placeholder. We are not sure about it at the moment.

- Advertisement -
Powered by JustWatch
Share
Facebook
Twitter
Pinterest
WhatsApp
Linkedin
Previous article
BAI writes to BWF after the postponement of Malaysia Open seeks clarity on Tokyo qualification
Next article
EXCLUSIVE: Amit Kushwaha from Rummy Culture, Gameskraft tells us about how they plan to break the myths/taboos about Online Rummy Gaming and their long-term goals