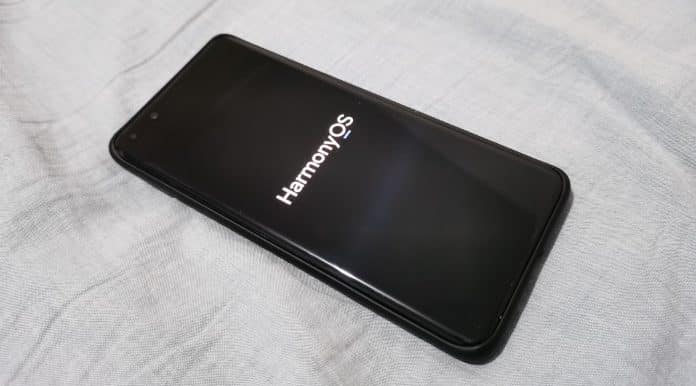 Yes, you read that right, reports have surfaced that hints at a strong possibility of smartphone pioneers Oppo, Vivo, and Meizu adopting the OS in their devices.

Harmony OS was first announced by Huawei at their developer conference in 2020, the tech giant rolled out the Beta versions in selected devices such as the Huawei P30 and Huawei Mate 30 Pro.

The stable version could quite possibly be launched in June and Huawei P50 could be the first device that provides a Harmony OS experience. Huawei will be quite possibly implementing the Harmony OS into other devices as well such as the Huawei Mate 40, Mate 30, P40, and Mate X2 Series phones.

Hongmeng has begun to gain traction amongst users and manufacturers alike, many manufacturing entities have plans to adapt to it. Hongmeng could soon be a reality in home appliances, automobile products and smartphones.

The future of the Android era does not necessarily represent the future. Smartphone maker Xiaomi has not revealed any intention of switching to Hongmeng as of now. Oppo, Vivo and Meizu will be following up with Huawei regarding adapting Hongmeng.

Huawei has confirmed that the Harmony 2.0 UI is EMUI 11 and is adaptable to both Harmony users and Android users. You can still run Android apps in their OS.

Huawei aims to seamlessly integrate the up-and-coming smart devices for a fast connection, in a 4-minute video leak of the Harmony 2.0, we get to see that it does hold considerable promise. Will it live up to the hype? It is yet to be seen.