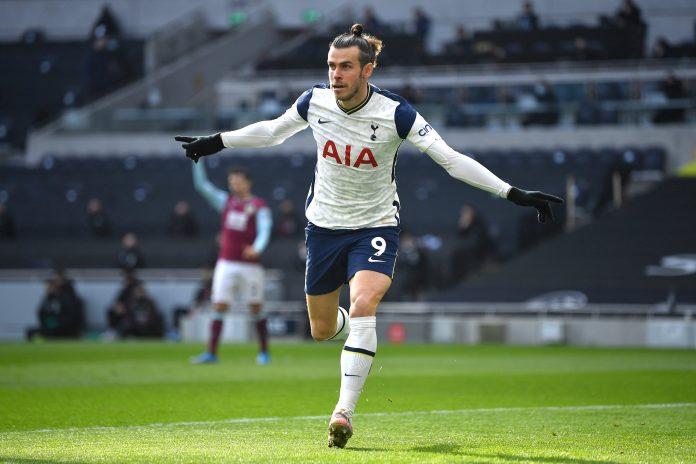 Tottenham Hotspur have been linked with a number of Italian coaches in recent weeks. Among the names linked with the job have been Atalanta’s Gian Piero Gasperini, Lazio’s Simeone Inzaghi and Inter Milan’s Antonio Conte.

Gasperini openly denied talks with Spurs regarding the job, and according to Fabrizio Romano and Francesco Porzio on the Here We Go podcast, there is nothing in the works with Inzaghi either. While Antonio Conte’s future is uncertain despite him winning the Scudetto with the Nerazzurri this season, it is unlikely that the former Chelsea boss will return to London to manage their rivals.

Ajax’s Erik ten Haag was also rumoured to be in discussions, but the manager signed an extension with the Eredivisie winners which put an end to all rumours.

Romano outlined that an English-speaking manager will be essential for Tottenham. While Ryan Mason will be in charge for the remainder of the season, it is unlikely that he will stay on the bench next season.

Spurs also have to make a decision regarding Gareth Bale. They have no option to extend the deal of the Real Madrid loanee and will have to sit down with them at the end of the season to talk things out. Madrid don’t have any plans of having Bale in their squad next season, so his future at this moment is completely up in the air.