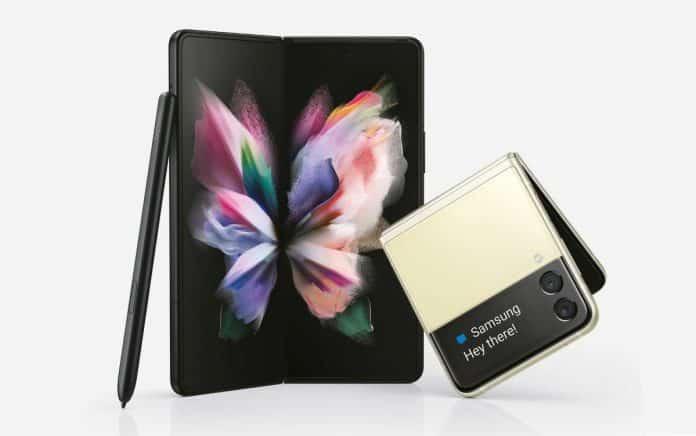 Samsung is sharing new details about how it tests the durability of the Galaxy Z Fold 3 and Z Flip 3. However, it’s unclear exactly why Samsung is releasing this information now, especially given that both phones launched in August.

Over on the Samsung Newsroom US website, the company issued a post offering a glimpse ‘Behind the Scenes of How Samsung Tests the Galaxy Z Fold3 and Flip3 5G’. This runs through some of the stringent processes that the two foldable phones were put through during development.

Samsung highlights the “all-new materials” it developed like Armor Aluminum, and mentions the use of environmental chamber, water resistance, S Pen usability, and folding tests in the production of the Galaxy Z Fold 3 and Flip 3.

Samsung shows four separate durability tests. One has the phones in an environmental chamber, where Samsung tests the phones under different climates to make sure they still work. Another test engulfs the phones in water. One uses a robot arm to test the performance of the S Pen on the Z Fold 3. A fourth test folds both phones over and over.

As for the folding test, robotic arms open and close the devices over and over, making sure these foldable devices will live up to their namesake for years. According to the press release: “The Galaxy Z series devices undergo rigorous folding tests to outlast 200,000 folds — or around five years of use if folded and unfolded 100 times a day.”

Foldable smartphones have had several false starts, but it seems like they’re here to stay. Samsung’s foldables command a high price, beginning at $1,799 for the Galaxy Z Fold 3 and $1,049 for the Z Flip 3, but they boast all the features consumers expect from a flagship phone in 2021.