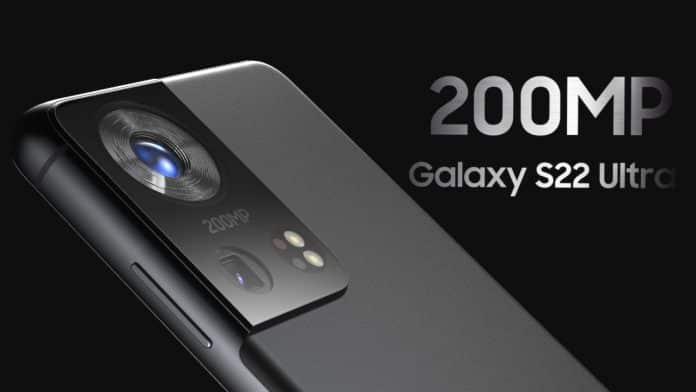 A couple of months ago, Samsung had launched its Galaxy S21 flagship series with a 108MP camera setup. Now, we’re almost a year ahead of getting the successor of the Galaxy S21 series. But recently, a leak has come out showing us the renders of the upcoming Samsung Galaxy S22 smartphone. There is a big highlight which we’re going to witness in the upcoming Galaxy S22 series is the partnership with Olympus, which means there will be big support of Olympus in making the camera setup of the Galaxy S22 series.

For the unknown, Olympus is quite a renowned camera manufacturing brand (not that much bigger like Hasselblad or ZEISS). But Olympus has made some very good devices in the world of photography and it has been there in the market for quite a long time. So, we can expect a big camera improvement this time from the Samsung Galaxy S22 series.

For those who are thinking this is the only highlight of the Galaxy S22 camera module, it is definitely not. Another huge thing which we’re going to experience is the 200MP primary sensor in the Galaxy S22 series, In the leaked images, we can see that there is written on the camera module: “200MP” and just below that “OLYMPUS CAMERA”. So, the whole rear camera setup of the Galaxy S22 is going to make history in 2022.

Regarding the rear camera setup what we can see there are two lenses in which one is the primary 200MP camera whereas the other one looks to be a periscope lens for higher optical zoom. We can locate dual-LED flash along with two small dots. As of now, we’re unable to tell what exactly are those as well as the workings.

Another interesting thing is that there is no notch for the front camera this time. We’re not sure whether Samsung is finally going to bring an under-display camera setup for its upcoming flagship lineup. However, there will no support for the 3.5mm headphone jack and there is a single bottom-firing speaker (No stereo speakers). The power button and the volume rockers look to be there on the right side.

The leaked images show that the upcoming Galaxy S22 series will have support for the S-pen. But, it hasn’t told either that which model will have the S-pen support (Pro or Ultra). That’s all we can say from the renders. We have a big-time ahead. So let’s wait until any new report arrives.