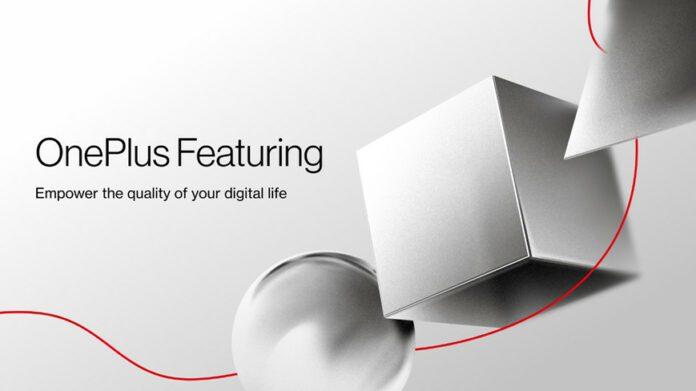 OnePlus has added audio, televisions, and smartwatches to its product lineup in recent years, in addition to smartphones. On December 12, the company will even introduce new Monitors in India. OnePlus has just revealed that it will be working with Keychron to create a new mechanical keyboard, which caught us off guard.

As a part of the business’s recently unveiled OnePlus Featuring program, the new OnePlus mechanical keyboard will be released. With this new initiative, the Chinese OEM intends to collaborate with other businesses to create new products.

Although the name and design of the keyboard have not yet been revealed, OnePlus has confirmed that it will be produced in association with the reputable company Keychron.

Although the corporation claims to provide additional information on December 15, the launch date of the new smartphone is not yet official.
The fact that OnePlus entered the mechanical keyboard market shows that the company intends to expand the market for its products. Even more, the business requested votes from its online community on the next product it should release.

As previously announced, on December 12 OnePlus will introduce two new monitors in India. Both X 27 and E 24 have screens that are 27 inches and 24 inches, respectively. The former will be a more expensive product, whilst the latter will be a more affordable one.
At least one of the two monitors will have a 165Hz refresh rate and a 1ms reaction time, according to OnePlus.

Additionally, AMD FreeSync Premium will be supported. An HDMI, USB Type-C, VGA, headphone jack, and DC power port are among the ports the monitors will have, according to earlier promotional videos. It should not be long until more information becomes available. I’ll keep you informed.