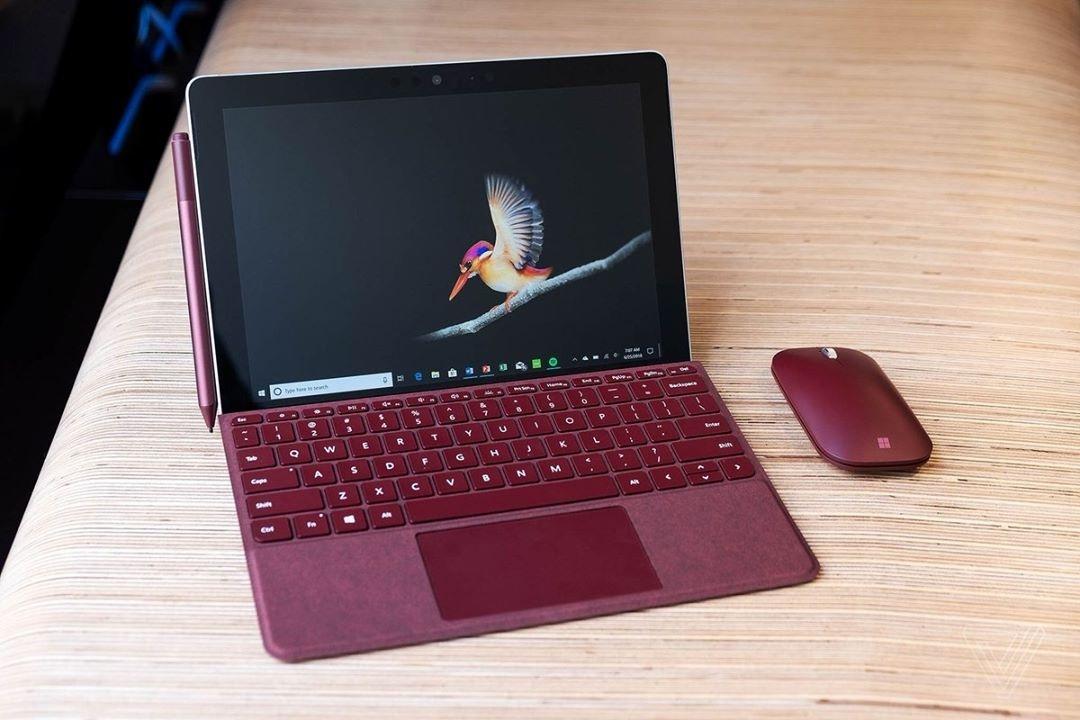 For the last couple of months, we have spotted a lot of leaks regarding the Surface Go 2 and some really important details of it have been shared by MSPoweruser. According to sources, the new Microsoft Surface Go 2 is due to be launched within the next few weeks i.e. by end of April or early May.

One spec seems confirmed that the successor to the Surface Go which was equipped Pentium Gold CPU will be upgraded to an Intel Core m3-8100Y processor. The prices of the new Surface Go 2 has also popped up, it seems that the entry-level variant with WiFi only will cost just $399.

Whereas, the top-end variant of the Surface Go 2 is supposed to cost $650 which is expected to be an LTE model for users who want constant mobile connectivity.