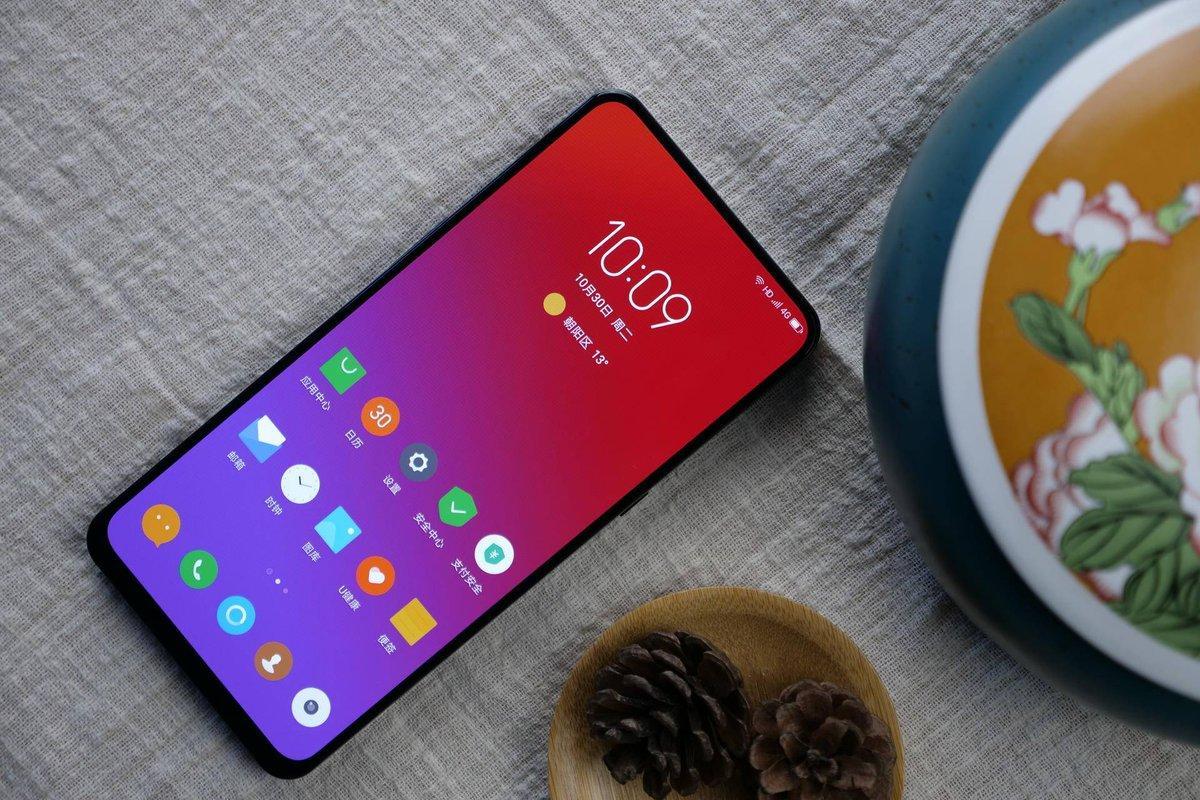 Need a power-packed gorgeous smartphone with great cameras? Lenovo Z5 Pro with Snapdragon 710, quad-cameras & bezel-less slider design at about 1998 yuan(about Rs.21,000) is all you need

Lenovo, after a year of silence, is starting to make a bold move in the market for past couple of weeks. After launching the new Lenovo K9 and Lenovo A5 in India, it has again started to revive its smartphone legacy. 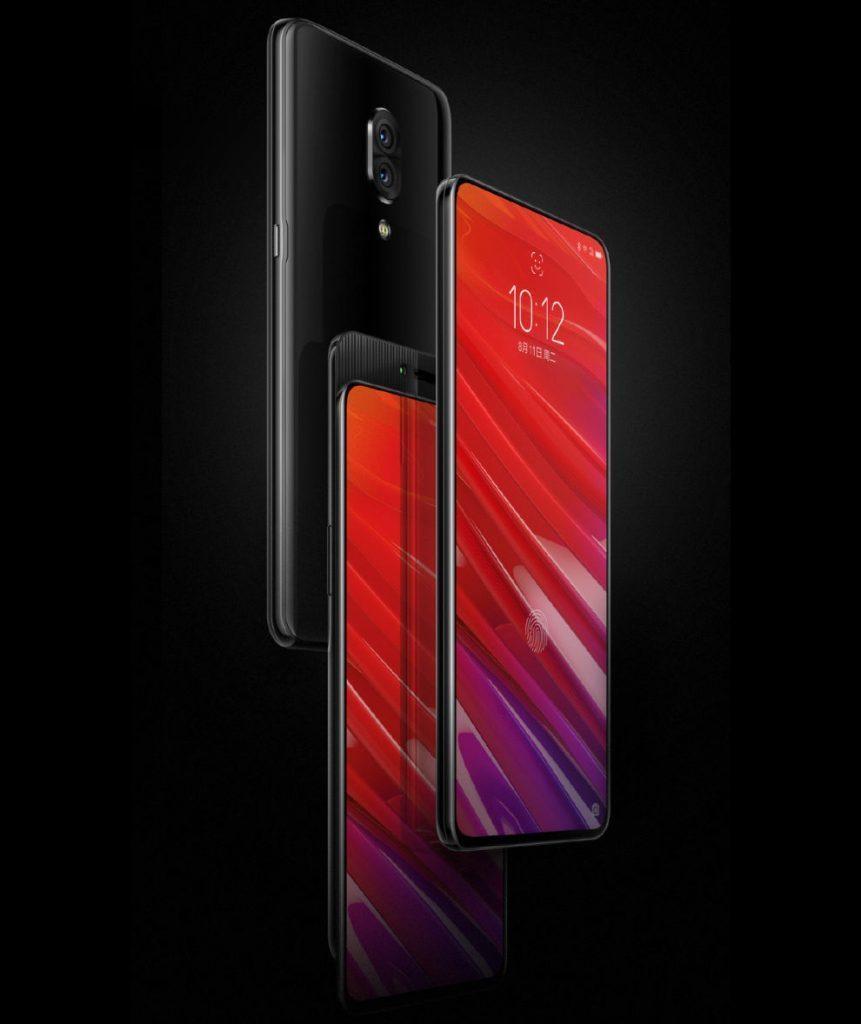 After Oppo, Honor and Xiaomi, Lenovo joins the party of making sliding style mechanism smartphones, getting rid of the same notch design.

The Lenovo Z5 Pro has been purely made out of series-7 aluminium. The slider mechanism of the smartphone is backed by a six-position guidance structure.

The structure of the mechanism has a two-parallel axis that is strong enough for around 3,00,000 slides. The number is quite similar to the lifespan of the sliders present on both Mi Mix 3 and Oppo Find X. 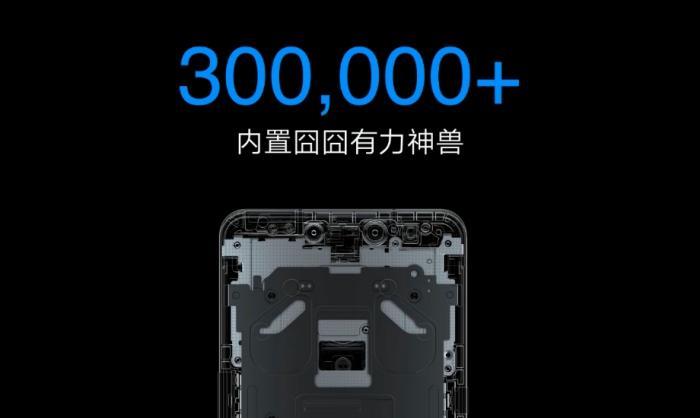 The Z5 Pro bears a huge 6.39-inch AMOLED display, with an FHD+ display resolution. With a 95.06% screen-to-body ratio, Lenovo Z5 Pro has the largest display of any notch-free smartphone available right now.

It has a support for DCI-P3 colour gamut for rich and vivid colours. Also, there’s the HDR 10 for viewing content on Netflix, and the brightness on this device can go up to 600 nits.

The narrow 2.07mm bezel on the top and the edges make it the slimmest one out there in the market. Paired with 6GB of RAM and 128GB of onboard storage, this device has a lot of power in it as well. The device has an onboard AI engine, chip-level payment security and next-gen NFC chip.

The Dolby panoramic sound is rich, clear, and adjusts according to your position. 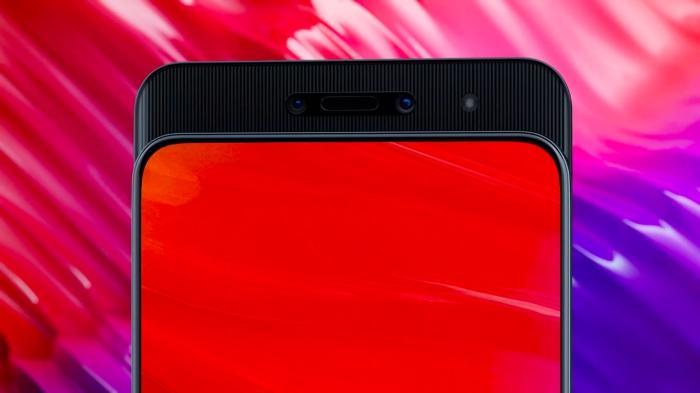 This is one of the most anticipated segments of every smartphone. For Lenovo Z5 Pro, you get quad cameras with the smartphone.

Yes, you guessed it right, this one has dual cameras both at the front and for the rear. This will enhance the portrait shots taken with this device. 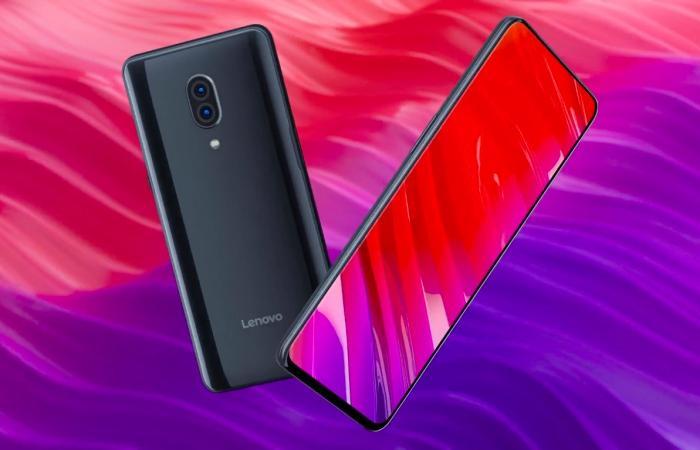 On the front, we have a 16MP and an 8MP sensor hidden in the manual slider mechanism, which pulls off automatically when you intend to shoot a selfie. The dual front cameras will help you get an enhanced Portrait Mode-style photography with artificial bokeh blur to the background behind the subject.

The Lenovo Z5 Pro ships with the Android Oreo 8.0, instead of the latest Android Pie. On top of that, you get the company’s own ZUI 10 skin that borrows a lot of similarity to MIUI 9. This skin has some interesting features including: 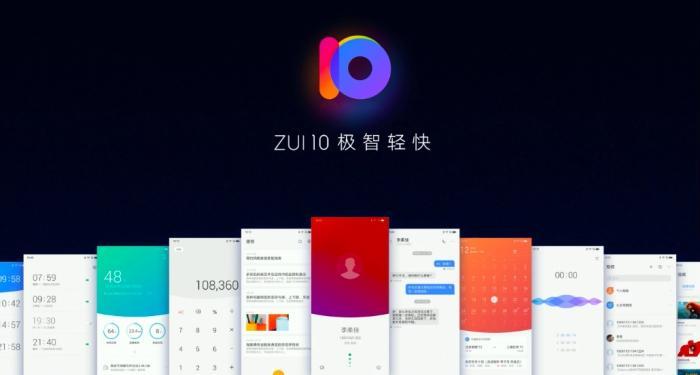 The device packs in a 3,300mAh battery that is enough to juice it throughout the day. 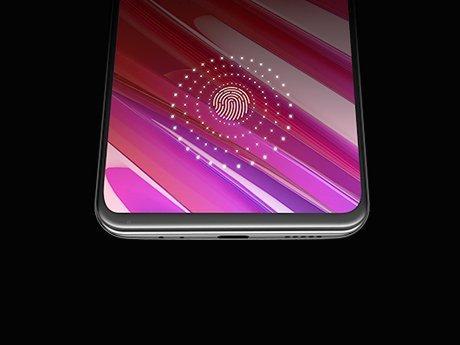 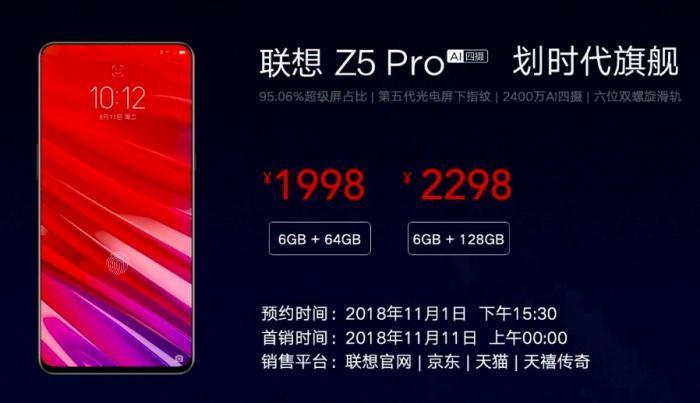 Lenovo, who is known for its creativity, has already launched this device in its native country China. They are selling models with 64GB or 128GB of internal storage, but there’s no word on the availability of microSD slot. 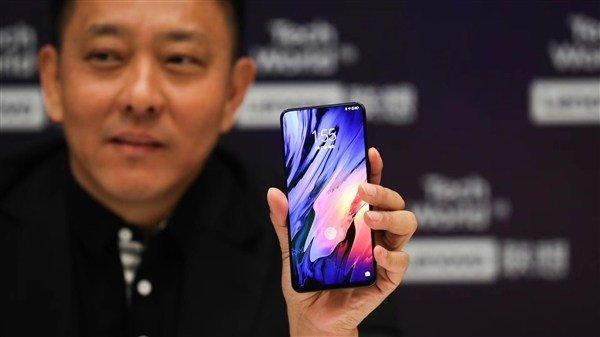 Initially, this smartphone has created some headlines out there and at its price range, the offerings that Lenovo is giving is just amazing. Let’s see how the Lenovo Z5 Pro captures the market and expand its smartphone legacy.