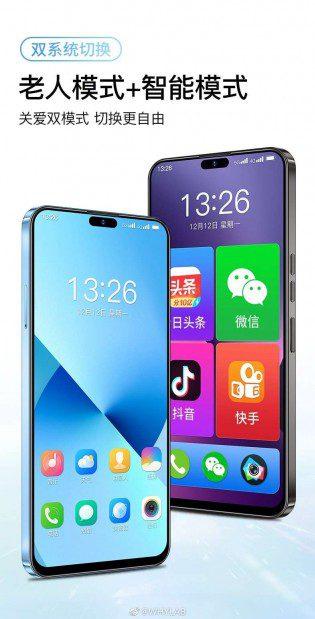 The midrange LeEco S1 Pro definitely draws inspiration from the iPhone 14 Pro, right down to Dynamic Island. Like Apple’s flagship, it is also implementable.

For the Spring Festival, LeEco has just released a new phone (the Chinese New Year, which is on January 22 this year).

An Imagination 9446 GPU operating at 800MHz is in charge of the graphics. One 8GB/128GB variant is offered. A 5,000mAh battery with 10W charging is included in this smartphone. The primary camera on the back is a 13MP one, and the front camera is 5MP.

Instead of Google’s suite, the LeEco S1 Pro uses Huawei’s Mobile Services, but this is hardly surprising given that China does not allow Google’s products.

The LeEco S1 Pro is available for pre-order through LeTV for CNY 899 for the 8/128GB model.