Here are the Phoronix benchmark details of Linux 5.16 and AMD’s Ryzen CPUs 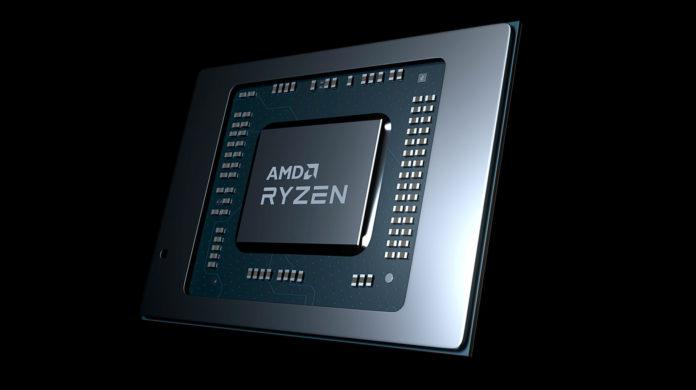 According to Phoronix, Linux 5.16 just came out a few days ago, and it brings some performance improvements for laptops with AMD Ryzen CPUs with Radeon integrated graphics. When compared to earlier Linux kernels, such as 5.15 and 5.11, Linux 5.16 gives anything from 5% to 12% greater performance in most of the benchmarks Phoronix ran.

On two notebooks, Phoronix ran a variety of benchmarks, including Gravity Mark, Legacy, GLmark2, and others. Glenmark 2 and Xonotic, which had a 14 percent performance gain over Linux 5.16 on one of the notebooks supplied with a Ryzen 5 5500U (Zen 2), were the most notable uptick in performance apps on one of the notebooks provided with a Ryzen 5 5500U (Zen 2) Xonotic and Unvanquished were two other benchmarks that had a substantial influence, improving performance by 10% to 11%.

Phoronix ran even more benchmarks on a Ryzen 7 Pro 5850U (Zen 3) notebook, with results that are remarkably similar to the Ryzen 5 5500U notebook. RealSR-NCNN and Waifu2x-NCNN, for example, did not benefit from the updated Linux kernel. The number of benchmarks that exhibit this pattern, on the other hand, is modest, with the majority achieving tiny but significant performance gains.

The major and little performance advantages Linux 5.16 brings Phoronix astounded. Unfortunately, despite recent AMD GPU kernel driver improvements, Linux 5.16 does not predict actual kernel performance gains (the driver optimizations were not related to performance). The journal believes that CPU upgrades are the sole cause of the problem, but this is just a hypothesis.

In any case, seeing some additional performance gains for AMD Ryzen-based notebooks is welcome. Upgrading to Linux 5.16 may be a viable alternative for anyone with a Linux operating system and a Ryzen-equipped notebook.

AMD and GlobalFoundries updated their wafer supply agreement once again