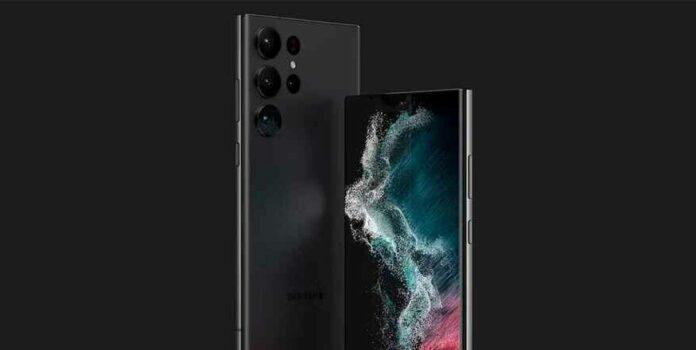 We naturally assume that the official unveiling of Samsung’s Galaxy S23 series is imminent because there have been numerous recent leaks. And presently it appears that has been proven exactly.

The Galaxy S23 family will be unveiled on February 1 according to not one but two usually trustworthy tipsters/leakers. Ice Universe and @OnLeaks concur on that day, eight days earlier than the S22 models’ debut last year.

Although this obviously isn’t an official confirmation, if it’s true, we anticipate Samsung will send out the official invitations for the event in the next few days or weeks. We’ll let you know when that happens.

Recently, the Galaxy S23 was seen on Geekbench again. For consumers who live in markets where only Exynos models were previously offered, the fact that all S23 handsets will be powered by Qualcomm’s Snapdragon 8 Gen 2 SoC is a significant development. If previous rumours and leaks are to be believed, Europe may even receive a special version of the chipset slightly overclocked.