Epic Games filed a lawsuit against Apple and Google 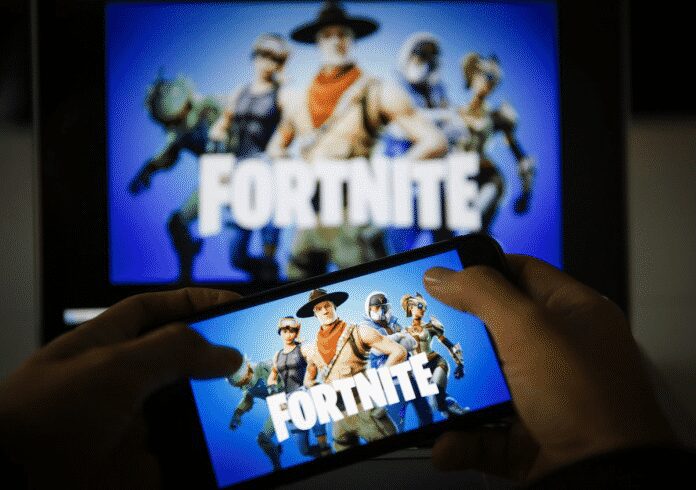 A few days earlier Epic Games released an update of its most popular mobile game Fortnite and it was for both the Android and iOS platforms. This update allows users to perform direct in-app purchases and it goes against the app stores’ policy. In the case you don’t know or didn’t notice earlier, all the in-app purchases have done via either Google or Apple, depends on which platform the user belongs to. Both Apple and Google take a 30% share of that. As Fortnite violates the policy, both the app stores remove the game from their lists.

This step was firstly taken by Apple, Google followed the same. After that, the Android users can only download the game through other app stores like Samsung Galaxy Store, Epic Games app. But there’s no option for the iOS users. Both the companies, Apple and Google, were agreed to do discuss with Epic Games over this matter and obviously to welcome Fortnite again.

But in response, Epic Games filed a lawsuit against both of them and called their action as anti-competitive. The lawsuit against the search engine giant said, “Epic does not seek monetary compensation from this Court for the injuries it has suffered. Epic likewise does not seek a side deal or favorable treatment from Google for itself. Instead, Epic seeks injunctive relief that would deliver Google’s broken promise: an open, competitive Android ecosystem for all users and industry participants. Such injunctive relief is sorely needed.”

Besides this, Epic Games also posted a video on YouTube to protest and make fun of Apple’s iconic “1984” ad within Fortnite app. The company also asks its fans to support the fight against Apple by putting #FreeFortnite.