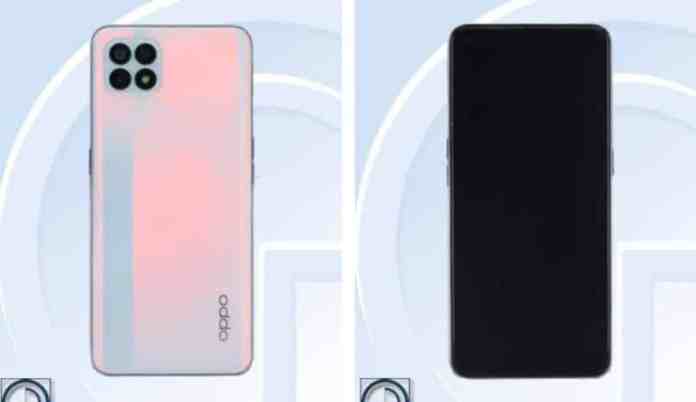 OPPO PEAM00 is spotted on the TENAA website and some key specs of the device have been revealed. The listing has been spotted by Mukul Sharma, he has also shared two images of the device.

The design of the phone from the back looks similar to the just launched Realme C12 with the triple rear camera setup in square camera layout. The phone has a punch hole display and will support in-display fingerprint scanner.

Now coming to specifications of the device, according to TENAA, the phone features a 6.43-inch AMOLED display will come with triple rear camera setup of 48MP + 8MP + 2MP. It has a 32MP front camera housed in the punch hole cut out. The phone features a 2.0GHz octa-core processor paired with 8GB RAM and 256GB storage. It will be powered by a 2,100mAh dual cell battery.

Oppo is going to introduce its new power bank as a new entry in IoT products in the country. Thanks to Mukul Sharma, he has spotted this device. The tipster has not revealed any other information of this device in his tweet but has mentioned that this device will launch in India soon and might be somewhere within this month. The information on the launch of such an IoT device is not specified by the company yet but it might happen at the very end as there is some time left.

Thanks to the TENAA website, it has now confirmed that Realme is willing to add a new smartphone into its X series....
Read more

After receiving the approval from the relevant agencies of the various countries, Oppo has finally announced the global release of the Oppo...
Read more
Load more