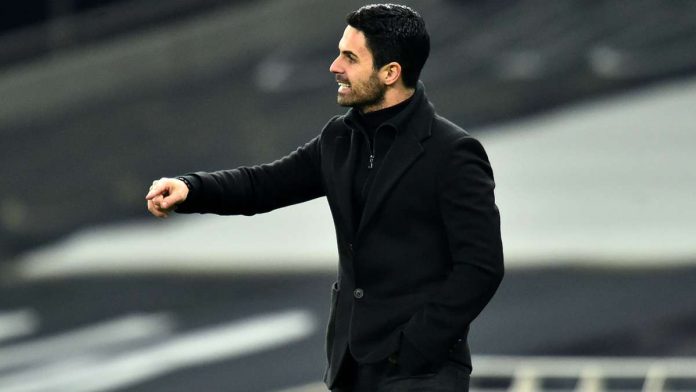 Barcelona are keeping tabs on Arsenal manager Mikel Arteta as a future candidate to take charge of their first team. The Spanish giants currently have Xavi Hernandez as their head coach, and intend to continue with him for a long time.

However, there will come a time when the former Barca midfielder will make way for a new face. And at that point, Barcelona want Arteta to become their new manager.

Mikel Arteta on Barcelona’s radar to be future manager

After calling the curtains on his playing career, Mikel Arteta joined Pep Guardiola’s coaching staff at Manchester City. Eventually, he returned to Arsenal, the club he played for, to take charge of their first team after the dismissal of Unai Emery.

Although he initially struggled to get the team on track, he has now led the Gunners to the top of the Premier League table. They are also doing very well in the Europa League, and are emerging as one of the favourites to win the Premier League.

The brand of football his team is playing is also very eye-catching, which is another huge positive. And this is something that the Blaugranes would want to see from their former La Masia graduate.

For the time being, both managers are settled at their current clubs. But in the future, this could change with Arteta potentially making the move back to his boyhood club.