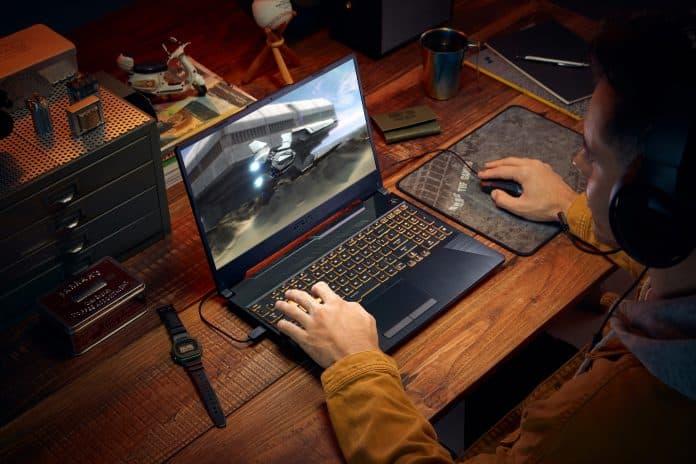 The new ASUS TUF Gaming F15 and F17 gaming laptops are juiced by a 90Wh battery, which should you give a good battery life throughout the day. Now, having Intel CPU means you have a Thunderbolt 4.0 port that can output from 4K 60 FPS video to two monitors or 8K content to a single display.