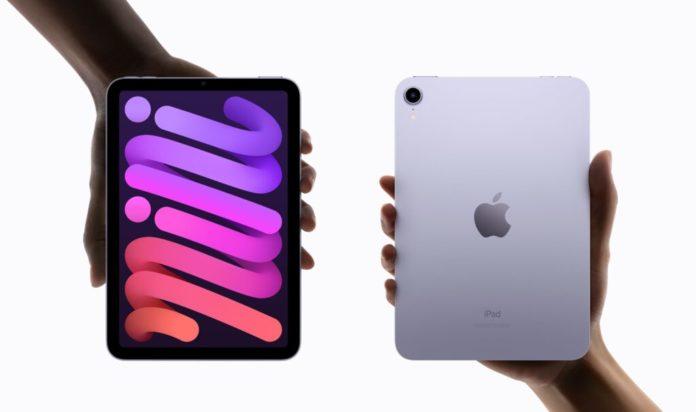 A new report has revealed some interesting information about the upcoming Apple iPad lineup scheduled to launch next year.

The iPad will supposedly feature OLED display panels that will be supplied by the renowned display maker LG display.

As per a report from ETNews, the South Korean supplier will be the one to supply the Cupertino-based giant with OLED panels for its iPad. The report adds that LG is prepping to begin producing these OLED displays by expanding its plant in Paju, South Korea.

The increase in production capacity will be for mid to small-sized OLED displays that will be for the next generation of iPhone and iPad models.

Another report courtesy of MacRumors, the introduction of OLED panels is a good opportunity for LG display due to its aspect ratio and the size of its display. As of now, rival suppliers of the brand are unable to switch to manufacturing these sizes as easily.

On the other hand, another report suggests that BOE is also set to be one of the suppliers of OLED panels for upcoming iPad models as well.

An iPad with an OLED display is expected to arrive for the first time next year as LG is set to begin mass production of these panels at its Paju production site. This is an unconfirmed report so take it with a grain of salt.