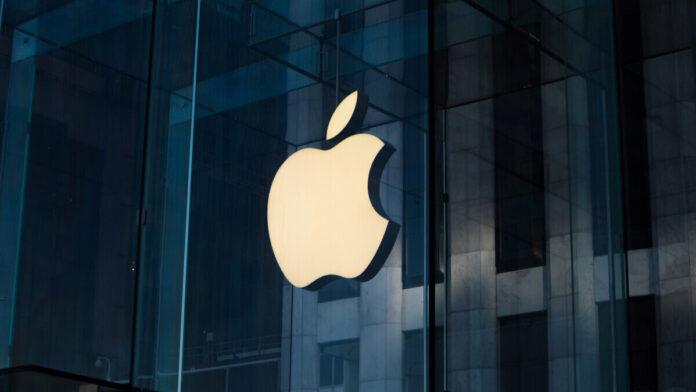 Apple is usually one of the pioneers in nearly every category that the company launches its products in but the Cupertino giant has a surprisingly minimal market share when it comes to smart speakers.

In an effort to tilt the market to its advantage, it is reported that Apple could be working on a 15″ iPad. The large-screened iPad could be positioned in such a way that it will support smart speakers from Apple.

One of the biggest advantages that Apple has when it comes to smart devices is the exclusive App Store and the new 15″ iPad as a smart display solution in support for speakers, the App Store can be leveraged to gain more users.

The report indicates that the upcoming large-screened iPad could come packed with a powerful chip and include a premium range camera in landscape orientation. It is expected to have support for the wall mount and also a power plug at the back.

Speculations point out that it will be a two-in-one device that can be used as a smart display for home or could also double-up as a tablet. The device is expected to officially launch in a couple of years, but whenever it does launch, the pricing will determine if the product will succeed or fail.

At present, Amazon and Google are dominating the smart speaker market with 69% and 25% of the market share respectively. One factor that is helping them immensely is their smart voice assistants, Alexa and Google Assistant, which are considered to be much better than Siri in terms of virtual assistance.

In addition to this, the report also confirmed that Apple will launch its new iPad Pro in 11″ and 12.9″ models next year. Both of them will come with a mini-LED display and have support for Mag-Safe wireless charging as well as reverse wireless charging.