Apple iPhone 15 Ultra: Here’s all we know about the upcoming smartphone 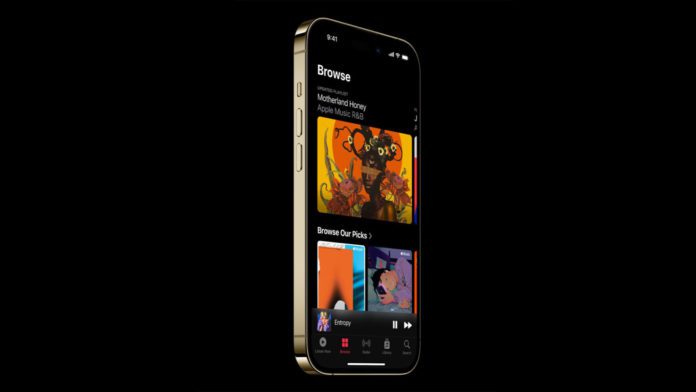 Apple may decide to give the iPhone 15 Ultra more exclusive enhancements than it did to its premium models this year, in addition to possibly changing the name of the iPhone 14 Pro Max replacement. A flagship that drops the name “Pro Max” and adopts a name more appropriate to its potential stature may be unveiled in 2023.

The Dynamic Island will probably continue to appear on the iPhone 15 Ultra and other models given that Apple kept the notch for five iterations of the iPhone while only marginally shrinking its size on the iPhone 13. In fact, all iPhone 15 models are reportedly getting the pill-shaped notch in 2023.

This feature transforms during any smart function. Unless Apple decided to give the Dynamic Island on the iPhone 15 Pro and iPhone 15 Ultra additional utility, there would be less of a reason for users to choose the more expensive versions, at least in this one area.

The iPhone 15 Ultra may have a mix of LTPO OLED displays from Samsung and LG, with Samsung likely to place the majority of the orders as it has in the past.

Refresh rate toggling between 1Hz and 120Hz and Always-on Display are features that are likely to make a comeback.

The iPhone 15 Ultra may be the first Apple device to use the company’s first 3nm SoC, along with the iPhone 15 Pro. Orders are anticipated to be given to TSMC, and mass manufacturing is anticipated to start in the second half of 2023. The A17 Bionic chipset, which would offer higher power efficiency and performance than the M3 for future Macs, might be created using TSMC’s second-generation 3nm design.

The unfortunate news from this revelation is that, according to one rumour, the A17 Bionic may only be available in the iPhone 15 Pro and iPhone 15 Ultra, leaving the less-priced devices with the A16 Bionic. There has been no news on whether the ‘Ultra’ variation would have more RAM, but given that all iPhone 14 models released this year have 6GB LPDDR5 RAM, we should see an 8GB RAM version in the next year.

One of the many benefits of purchasing an iPhone is its varied camera selection. We predict the iPhone 15 Ultra will ship with a periscope zoom lens, which will be a first in the history of iPhone launches and a feature no other model for that year will have. Some of you were shouting for Apple to add extended zoom capabilities to the iPhone, and after inspiring more patience than you can summon, it might only take another year of waiting until you get to use the function.

The iPhone can now only zoom 3x in and 2x out optically; the additional 6x optical zoom range and up to 15x digital zoom are accomplished by utilising hardware and software working together. We may immediately acquire a 5x optical zoom with a periscope zoom lens, for which Apple is rumoured to have found a source. This would give Apple more freedom to include higher digital zoom level possibilities.