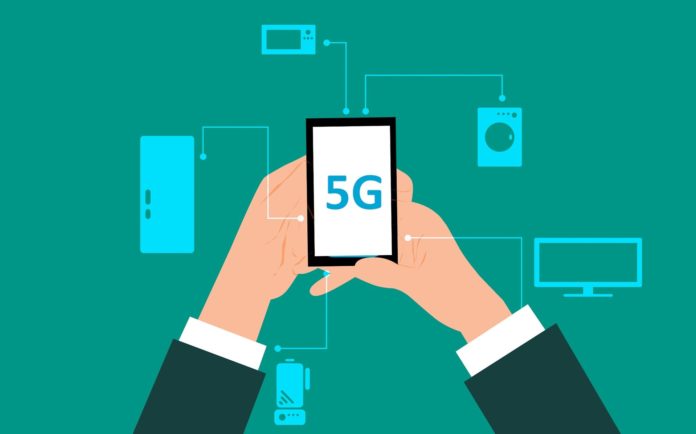 Users will be able to access 5G services in India by Diwali, ending the country’s long wait for the technology. PM Narendra Modi saw demonstrations of 5G services and advantages from leading firms like Airtel, Reliance Jio, and Qualcomm.

He also spent time at the event learning about the homegrown development of end-to-end 5G technology and how 5G can aid in bridging the gap between healthcare delivery in urban and rural areas. Additionally, the 5G rollout will start shortly.

Mukesh Ambani, the chairman of Reliance Industries, stated that Jio will guarantee to provide “the highest quality and most competitive rates that anyone else has in the globe.” The telecom provider claims that by December 2023, 5G will be available over all of India.

Airtel has declared that it will begin rolling out 5G in 8 cities today. Despite not knowing the names of all the towns, the corporation did affirm that Bangalore, Mumbai, Delhi, and Varanasi will all get 5G today. The 5G rollout will shortly start at Vodafone Idea as well.

People would be able to experience 10 times the internet speed than 4G when 5G is first introduced. According to reports, it can transfer data at a maximum rate of up to 20Gbps per second, or more than 100Mbps per second. At the moment, 4G offers speeds of up to 1Gbps.

The government has already affirmed that 5G plans will be released in India at reasonable pricing. Customers won’t be asked to pay much for them.

In the beginning, four cities—Delhi, Mumbai, Kolkata, and Chennai—will receive 5G service from big telecom providers like Jio and Airtel.

The residents of these places won’t necessarily be able to receive 5G everywhere, though. Users will at least be able to utilize the 5G network in some areas, albeit it may take some time.

It’s important to note that the Indira Gandhi International Airport in Delhi is now 5G-ready. Therefore, quicker speeds at the airport will soon be available to passengers. Prices for 5G plans to release by Airtel, Jio, and Vodafone Idea in the upcoming weeks.

Reliance: All of Delhi-NCR now has access to Jio 5G services