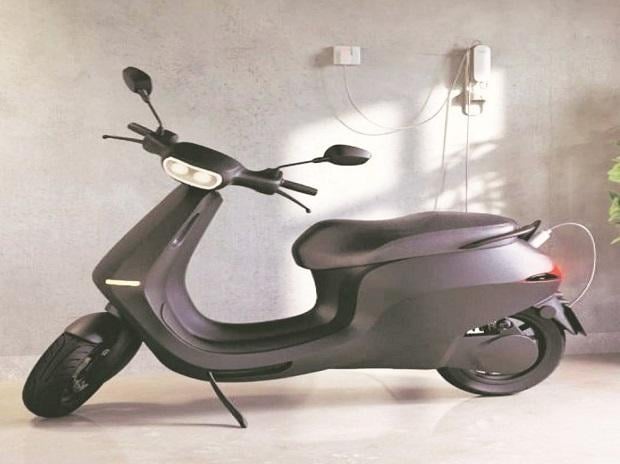 The government of India recently deferred the implementation of the new Battery Standard (AIS-156 and AIS-038) and will now implement the strict norms in a staggered manner. The move was made by the govt after several EV fire incidents were reported in the first six months of this year.

While EV makers have welcomed the decision, Ola’s Group President, Arun Kumar, in an exclusive interview with Zee Mobility, mentioned that they welcome the new strict norms and are fully ready to implement the same for customer safety. He further dwelled on details about the upcoming projects by Ola Electric and the Indian EV industry in general.

On being asked about the new amendments and subsequent deferment, Ola’s Group President mentioned that they welcome this move by the Ministry of Road Transport and Highways. He also mentioned that although Ola is ready to implement the new standards, they welcome the new timeline by the govt that will weed out cheap Chinese players from the market.

When asked about the upcoming launches from Ola Electric, the Group President stated that apart from the already launched Ola S1 and Ola S1 Pro electric scooters and the recently announced Ola Electric Car, the Indian EV maker will also make an electric motorcycle in the due course. Apart from the same, the company is also working on making EV cells in India.

The company earlier announced to country’s first India-made electric car with over 500 km range. The Ola Electric Car will be India’s first EV to be fully developed in the country, with hardware and software all from India and a battery range of more than 500 km on a single charge.

“We also urge the industry peers to commit to meeting the amended regulations within the effective date of implementation. These norms are ahead of most current international standards and regulations, and will make India a world leader in EVs and cells while accelerating our country’s and world’s transition to electric mobility,” said Arun Kumar.

Previous article
Man of Pause: In this trailer, Time has Become the main Antagonist
Next article
Good Bad Girl: Sony LIV has confirmed the Official Release Date of the Series

Ola Electric: The Brand-New Car Teaser Provides a Short Glimpse of the Interiors