SpaceX and T-Mobile plan to connect mobile phones to satellites 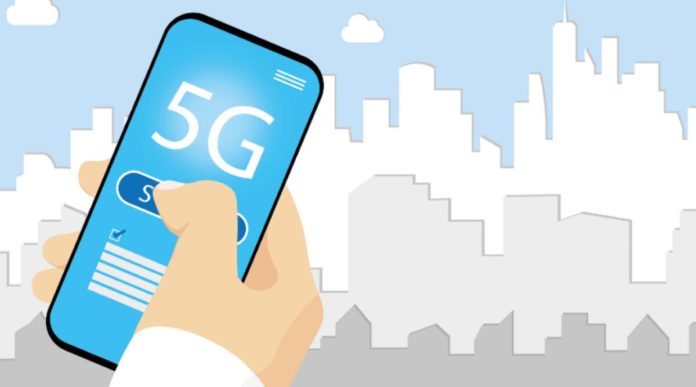 SpaceX has partnered with T-Mobile for a new project that would provide Starlink internet services directly to smartphones starting in 2023. U.S wireless carrier T-Mobile US Inc (TMUS.O) will use Elon Musk-owned SpaceX’s Starlink satellites to provide mobile users with network access in parts of the United States, the companies announced on Thursday.

The announcement was made during an event at SpaceX’s Starbase facility in Boca Chica, Texas, on August 26, where both Musk and T-Mobile President and CEO Mike Sievert briefed about how the new idea would work.

SpaceX Teams Up With T-Mobile

Elon Musk is aiming to provide direct access to Starlink’s satellite internet to the smartphones of its users starting next year. For this ambitious plan, Musk has teamed up with telecom company T-Mobile under the project called ‘Coverage Above and Beyond’ to eliminate ‘dead zones’ across the globe.

“It is about fixing the greatest pain point in the above-40-yr background of our marketplace,” T-cell CEO Mike Sievert describes. “This partnership has a eyesight that is the end of cell lifeless zones”. SpaceX’s next-generation Starlink satellites, the first of which are planned to launch on SpaceX’s next-generation Starship rocket whenever it is fully developed, will have larger antennae that will allow connectivity directly to mobile phones on the T-mobile network, Musk said.

Starlink’s satellites will use T-Mobile’s mid-band spectrum to create a new network. Most phones used by the company’s customers will be compatible with the new service, which will start with texting services in a beta phase beginning by the end of next year.

SpaceX has launched nearly 3,000 low-Earth-orbiting Starlink satellites since 2019, handily outpacing rivals OneWeb and Amazon.com Inc’s Project Kuiper. And since these satellites will get too heavy for the Falcon 9 rocket, SpaceX might loft the satellites using the heavier Starship rocket or develop a “V2 mini” Starlink satellite to fit into a Falcon 9.

It is said that the newly designed system requires no modifications to one’s smartphones and there is no need for new firmware, software updates, or apps. During the event, Sievert said that the services will initially cover much of the United States as well as parts of the oceans. In his tweet, Musk revealed that initially, the connectivity will be 2 to 4 megabits and will be limited to texting and voice calls. This would enable users to stay connected even in the most remote areas will little to no connectivity.