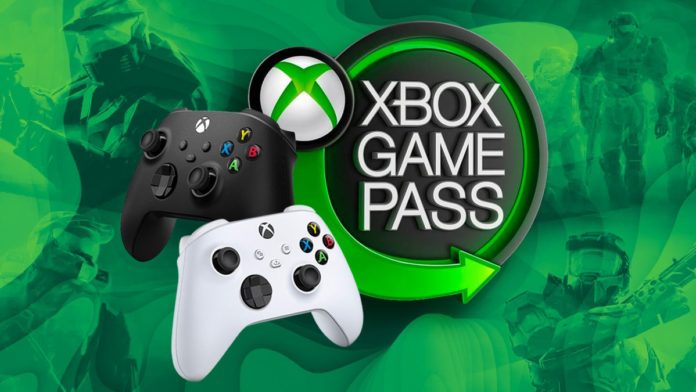 As seen on the official PC Game Pass Twitter account, the service’s new profile photo features a scene from Death Stranding. Xbox’s new landscape profile photo immediately caught the attention of fans since it closely resembled the environment from the game, despite Xbox withholding additional information about it.

The image and a screenshot from Death Stranding: Director’s Cut were compared by The Gamer, and they appeared to be nearly identical.

If Death Stranding does join PlayStation’s competition program, it won’t be the first time a PS studio game has been made accessible on Xbox/PC Game Pass. MLB The Show 22 from Sony San Diego also debuted on the Microsoft-owned subscription service in April.

Regarding Hideo Kojima, the distinguished game director revealed that he has been putting the finishing touches on a fresh video for an unnamed game that will be displayed at Gamescom in 2022. Additionally, “Overdose” is the speculated title of his upcoming horror game, which is probably still in the early stages of development.

“Soon, mysterious explosions have rocked the globe, setting off a series of supernatural events known as the Death Stranding,” the game’s official description reads. “With otherworldly creatures plaguing the landscape, and mass extinction imminent, it’s up to Sam Porter Bridges to travel across the ravaged wasteland and save humanity from impending annihilation.”

Previous articleRealme 9i 5G officially launched in India starting at ₹14,999
Next articleAkasa Air is capable of adding 72 Aircraft over the Next Five Years