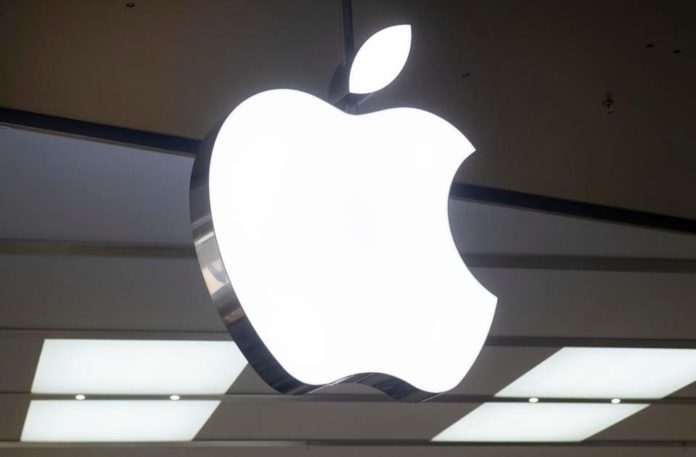 Apple is reportedly planning to bring ads to your iPhone and iPad. A report by Bloomberg’s Mark Gurman now suggests that Apple is planning to expand its own advertising business. Currently, the tech giant shows ads in the App Store, News and Stocks apps on the iPad, iPhone and Mac. Apple also recently inserted ads inside TV+ for its Friday Night Baseball.

At present, the company shows ads in the App Store where developers pay to have their app promoted on the search page. The Cupertino-based company is reportedly planning to introduce the similar advertising model for Maps as well. Similarly, publishers could pay for their work to appear higher in results in the books and podcast apps.

In addition, the company has slowed its pace of acquiring startups, and Peloton has begun a major overhaul. Apple last year introduced a feature called “App Tracking Transparency”. This feature allows consumers to decide whether an app can track them on other apps and websites.

While the feature empowered users to choose whether they want to be tracked or not, it has reportedly caused a drop in revenue for various businesses. As per a report, App Tracking Transparency feature has led to 13% decline in revenue for small businesses.

Mark Gurman says that the Cupertino-based company will also be combining data from its other services in addition to the Apple account associated with the device to deliver personalized ads. While the company will let users disable the ad personalization feature, the system will still collect information like carrier identity, device type and the content you read.

In Apple’s most recent earnings call, CEO Tim Cook and CFO Luca Maestri said the company’s ads business experienced some Covid-related difficulties, but Cook said it is a “great” discovery tool for app developers who want to promote their apps. However, they said they expect Apple’s ad business to grow because of higher ad loads in the App Store.