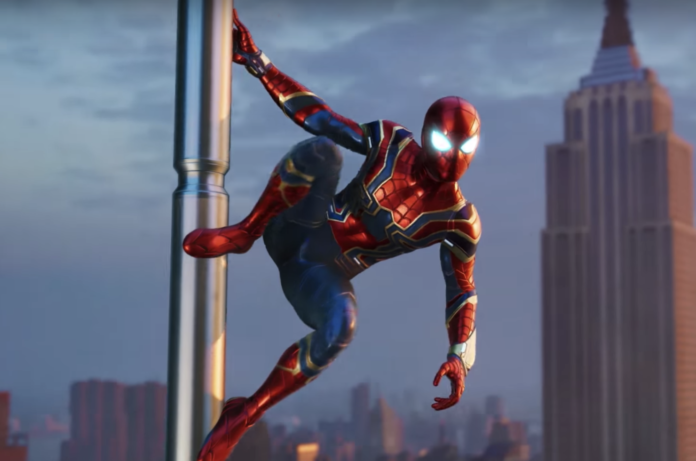 As we noted in our earlier piece, Sony-owned Nixxes’ Spider-Man Remastered PC port is a superb port that offers a wide range of graphical choices, unlocked framerates, ray tracing, and compatibility for both DLSS and FSR 2.0.

The game was tested on a bench by the YouTube channel “Analista De Bits” to compare the various iterations. This comparison once more demonstrates the excellent job Insomniac made with the console versions of the game, particularly because the game still looks fantastic on a base PlayStation 4 to this day.

The PS5 version of the game offers three alternative graphics settings, including a performance mode that runs the game in dynamic 4K at 60FPS, a Ray Tracing Performance mode at [email protected], and a Fidelity mode at [email protected] The game runs in 1080p resolution at 30FPS on the PS4 version. The game operates in 4K with an unlocked framerate on PC.

Although there don’t seem to be many aesthetic differences between the PC port and the PS5 version in Fidelity mode, the PC port does have slightly better ambient occlusion, scene texturing, and shading. The major distinction between consoles and PCs is, of course, that the PC port enjoys unlocked framerates, whereas the PS5 and PS4 versions are restricted to 60FPS and 30FPS, respectively.

For the PlayStation 5 and PlayStation 4, Marvel’s Spider-Man (Remastered) is currently accessible worldwide (non-remastered). Later this week, on August 12, the PC edition debuts.

Also Read: Half-Life 2 VR is heading for a September release

Previous articleRanji Trophy 2022- 23: Latest updates on the new season by BCCI
Next articleJoe Biden will sign a bill to increase U.S chips and compete with China

Buy GeForce RTX, and Get ‘Marvel’s Spider-Man Remastered’ on PC!