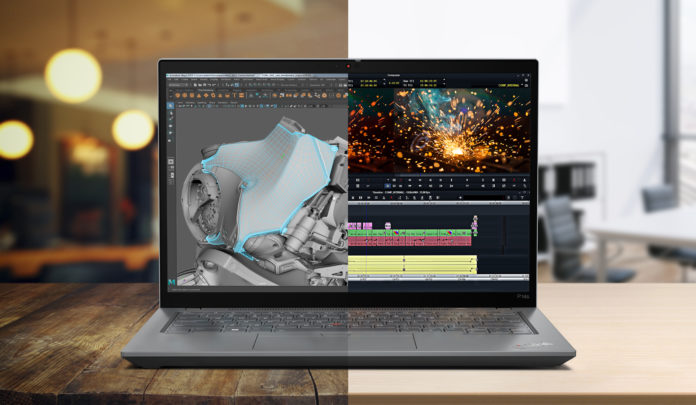 Lenovo, today, at SIGGRAPH 2022, the company has announced the addition of two new mobile workstations to its AMD-powered workstation portfolio, the ThinkPad P15v and ThinkPad P14s. As we know, these are very efficient and powerful AMD Ryzen 6000 series processors which will give users the edge of both worlds.

These laptops are built for creators who demand more value, the ThinkPad P15v closes the gap in price and performance between entry-level and high-end workstations by including the most powerful mobile AMD Ryzen™ PRO 6000 H-series processors with integrated security features, and professional graphics from NVIDIA along a 15.6-inch UHD display.

Previous articlePremier League: Harry Redknapp’s Team of the Week – Erling Haaland “nailed on to be top of the scoring charts”
Next articleManchester United pull out of Marko Arnautovic transfer as #EmptyOldTrafford goes trending on Twitter