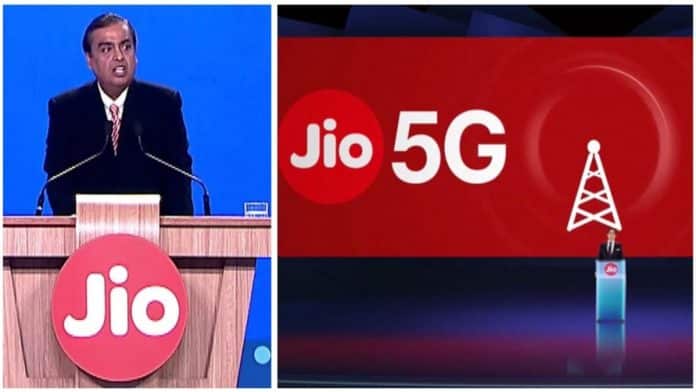 The massive 5G spectrum auction, which was driven by Reliance Jio, came to an end on Monday after 40 rounds and record bids totaling more than Rs 1.5 lakh crore. According to sources, the government is preparing the final total after selling 5G airwaves worth Rs 1,50,173 crore so far.

A unit of Adani Enterprises has offered approximately Rs 5,000 crore, while Vodafone Idea has bid approximately Rs 18,500 crore. In the Uttar Pradesh East circle, Jio and Airtel were involved in a vigorous bidding war over the 1800MHz spectrum.

Word from the Co-Founder

The auction, according to Devroop Dhar, co-founder and board member of Primus Partners, is evidence that the industry is eager and prepared to grow more than ever. He claimed it was another factor in the major players’ decision to use the 700MHz bands. The 40% reduction in the bands for a unit price of Rs 3,927 crore benefited the bidders.

Densely populated areas like India, which will genuinely benefit from this spectrum and gain extensive 5G service, are covered by the broad 700MHz range. Dhar continued, “The money earned would add favorably to the revenue and will help the government in the future when establishing up the 5G infrastructure,” noting that the bidding was far greater than in the prior auctions.

Reliance Jio may have an advantage in terms of bundled devices and investments, but other market participants also have a chance to compete in the sector because surveys show that Indian consumers are reportedly willing to spend 50% more for 5G-bundled plans.

According to Dhar, businesses must come up with a perk to entice people to switch to 5G gadgets. By October of this year, according to IT Minister Ashwini Vaishnaw, 5G will be operational.