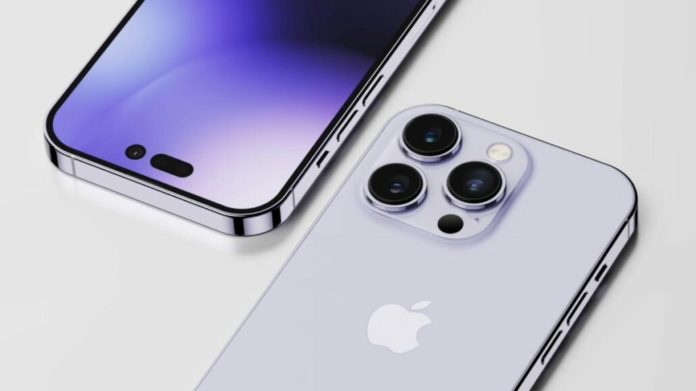 The materials used in the ordinary models, however, will be of lower quality. The two models will now have a quality gap between them.

Only the ‘Pro’ models are expected to receive the new A16 Bionic chip, while the standard models will continue to use an enhanced version of the A15 chip, indicating that Apple is also seeking to widen the difference when it comes to internals. Now, the iPhone 14 Pro and Pro Max will include high-quality pixels in addition to ProMotion technology.

The Elec reports the information, indicating that the gap between the two models is growing. Along with upgraded camera technology, the iPhone 14 Pro will also have a stainless steel exterior. With the planned changes, it appears like Apple is eager to defend the ‘Pro’ moniker.

Apple reportedly intends to discontinue the iPhone “small” in favour of the larger iPhone 14 Max, which will measure 6.7 inches. With two models boasting a 6.1-inch display and two versions sporting a 6.7-inch display, this will streamline the company’s display sizes. The average user won’t likely notice the difference in pixel quality between the normal iPhone 14 models and the iPhone 14 Pro.

Japan and US join hands for their new Semiconductors Strategy 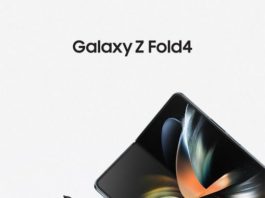 Samsung launches the Galaxy Z Fold4 with improved cameras and a... 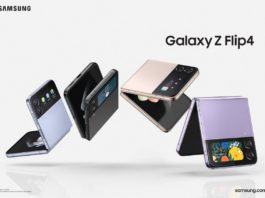 Samsung launches the Galaxy Z Flip4 with a bigger battery and... 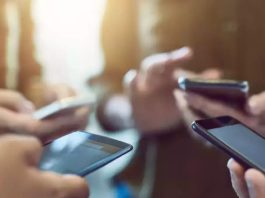