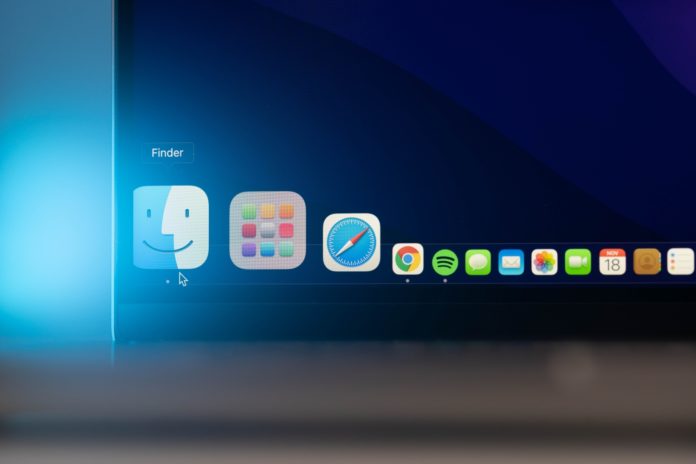 Based on the Safari 16 update, the current Safari Technology Preview version supports features such as Live Text, Passkeys, enhanced Web Extensions, and more that will be included in the upcoming macOS Ventura release.

Contrary to earlier builds, the current build of Safari Technology Preview is compatible with devices running macOS 13 Ventura, however, it is no longer compatible with macOS Big Sur.

Previous articleKiko Femenia officially signs for Villarreal until 2025
Next articleAll you need to know about GTA Online: The Criminal Enterprises