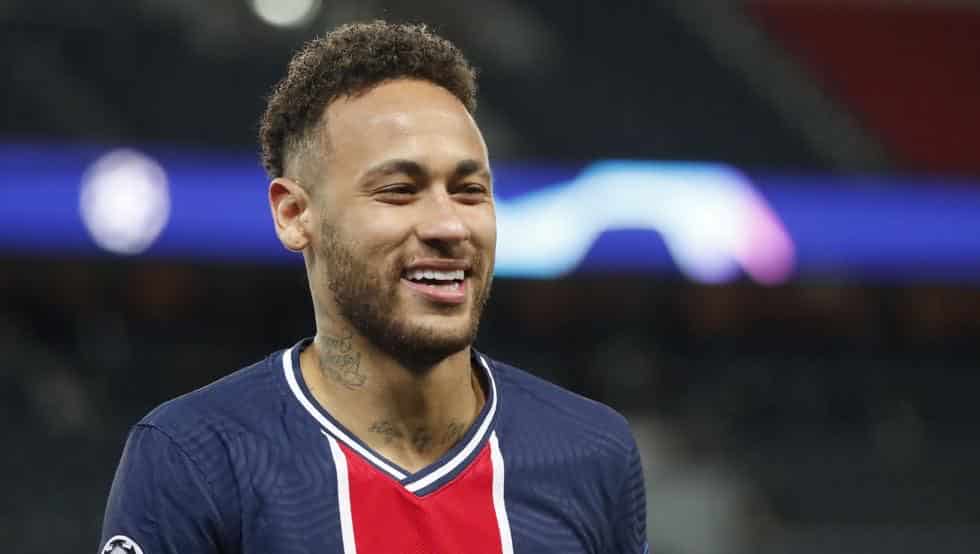 Neymar has broken his silence on rumours that he could leave PSG this summer. The Brazilian has been linked with a move away from the French capital over the last few weeks, as he has been deemed surplus to requirements by the board.

They have been inviting offers from several clubs across Europe, but his wages are the biggest problem that any other club will have to deal with. Now, the player has ruled out a move away from the club despite several rumours recently.

Here is what the 30-year-old had to say about his future: “I want to stay at the club. I am still under contract for a few years.

“So far, the club has not told me anything like this [about wanting me to leave].

“I have nothing to prove to anyone. People know me, know who I am, how I behave on the pitch, what my game is.

“I don’t need to prove myself. I just need to play my football to be happy. People talk too much. And they talk too much because they can’t do anything else.”

The winger has a contract with Paris Saint-Germain until 2026, and any transfer fee would be massive. On top of that, his wages would be a problem for any club on the continent. As a result, it is very unlikely that Neymar will actually be leaving the club this summer.

Previous articleI Am Groot: Guardians of the Galaxy’s Groot appears in a cool mode
Next articleSunil Gavaskar: Leicester to name a cricket ground after the Indian legend