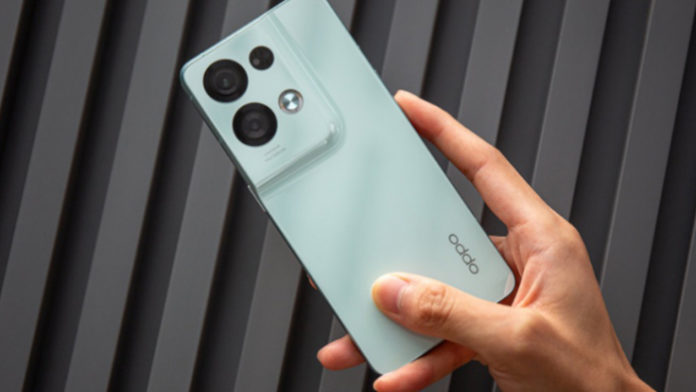 Reno 8 Pro+ will have a triple rear camera setup, with a 50MP primary camera, an 8MP ultra-wide lens, and a 2MP macro shooter. For selfies, it has a 32MP snapper on the front.

The handset is teaed to come with 80W SuperVOOC fast charging support which is claimed by Oppo to fill the battery up from 0 to 50 percent in just 11 minutes. The camera setup is also confirmed to support 4k ultra night video recording. The smartphone has a slim design with 7.4mm thickness.

The launch of the Oppo Reno 8 series in India will take place at 6pm IST on July 18. The Oppo Pad Air and Oppo Enco X2 TWS earphones will also debut alongside the new handsets.

Previous articleiQOO 10 Features Leaked, Tipped To Launch In July
Next articleLenovo teases the ThinkPad X1 Fold Gen 2 with a refined design & a TrackPoint