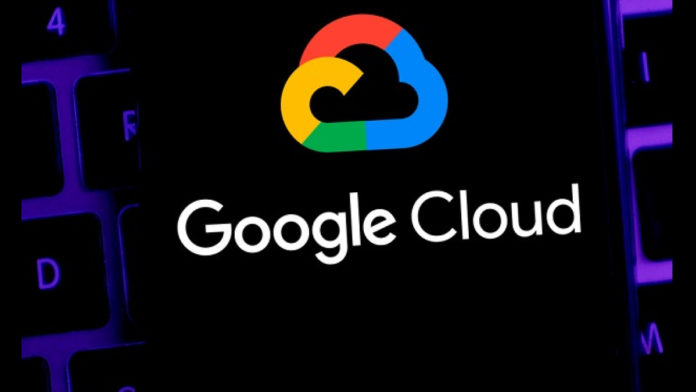 The Google Cloud division of Alphabet Inc. (GOOGL.O) announced on Wednesday that it will begin implementing computing chips based on Arm Ltd. technology, making it the newest business to join a shift that will displace Advanced Micro Devices and Intel Corp. in terms of market share (AMD.O).

After a massive deal to be acquired by Nvidia Corp (NVDA.O) fell through earlier this year, Arm, a British chip company, has stated it aims to go public. Arm has long provided designs and other intellectual property that power chips for smartphones and tablets. Arm began providing technologies for data center chips in 2018, a market that is dominated by Intel and AMD.

Since then, the technology of Arm, which it licenses to other businesses to incorporate into complete chips, has been spotted in data centers all over the world, including those at Alibaba (9988.HK), Baidu (9888.HK), and Tencent Holdings Ltd (0700.HK) in China and Amazon.com (AMZN.O), Microsoft Corp, and Oracle Corp in the United States.

These companies purchase enormous quantities of computer chips, which they then use to rent computing power to software developers through their for-profit cloud computing services. They all continue to provide services using AMD and Intel CPUs. But now that Google has joined the list of cloud service providers offering Arm-based chips, almost all of them have at least a few Arm-based products available.

Some cloud computing companies, including Amazon and Alibaba, are creating their own Arm-based processors and having chip manufacturers produce them. Others, notably Google, are turning to Ampere Computing, a chip company created by former Intel executives that has submitted private documents to American securities regulators in preparation for an IPO.

Google said on Wednesday that the “Altra” chips from Ampere will power its newest product. Among others, Ampere sells semiconductors to Microsoft and Oracle.