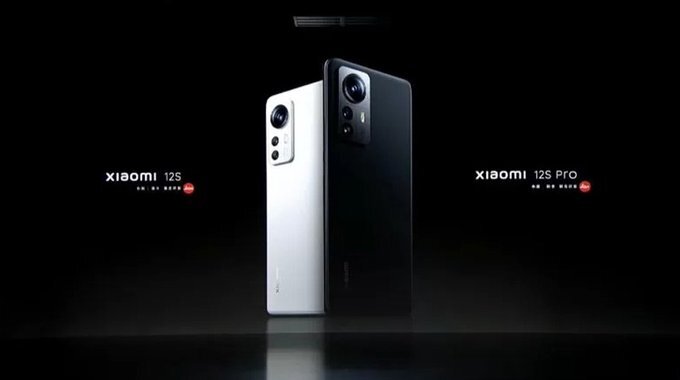 Xiaomi unveiled its much-awaited 12S Series in China, the lineup features the standard version, a Pro version, and an Ultra variant. Apart from the phones, the brand also unveiled its latest wearable, the Band 7 Pro, and also a laptop, the Xiaomi Book Pro 2022. Let us take a look at the base variants of the 12S Series.

The Xiaomi 12S and 12S Pro are not similar in terms of build. The vanilla version arrives with a 6.28″ screen while the Pro version has a larger 6.73″ display. Both phones have an AMOLED panel with FHD+ resolution and a 120Hz refresh rate. Both flagships are powered by the Snapdragon 8 Plus Gen1 chip that has been paired with up to 12GB LPDDR5 RAM and 512GB UFS 3.1 storage.

In terms of optics, the 12S Series arrive with Leica’s cameras. The vanilla variant has a 50MP primary sensor, a 13MP ultrawide lens, and a 5MP tele-macro lens. The Pro version on the other hand has a 50MP Sony IMX707 primary shooter with OIS, a 50MP ultrawide angle lens, and a 50MP telephoto lens with up to 2x optical zoom. Both smartphones have a 32MP selfie shooter.

For biometrics, both devices have an in-display scanner, a layer of the Gorilla Glass Victus for enhanced protection, they run on Android 12 OS with MIUI 13 on top. In terms of connectivity, they have dual-SIM support, WiFi 6E connectivity, Bluetooth v5.2 support, dual-frequency GPS, IR blaster, NFC support, and a USB Type-C port.