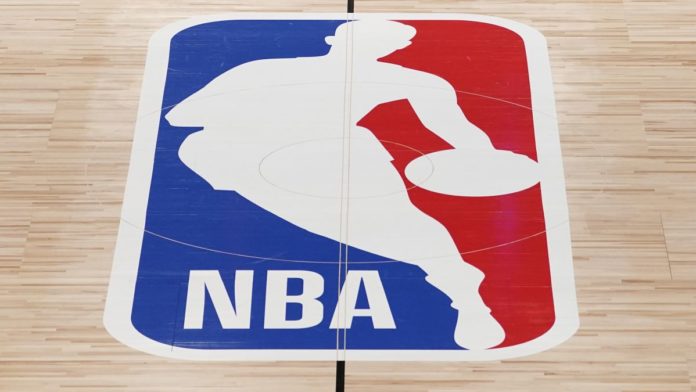 The cash has been flowing like a river let loose in the NBA. To put things into perspective, renewals worth around $1.8 billion were confirmed in a matter of hours, with the free agent market open for business.

This short span of time saw the NBA’s most expensive renewal of all-time confirmed, with Nikola Jokic signing a contract worth $264 million for five years with the Denver Nuggets. But that is not all, as more staggering contracts have been agreed for the top players in the game.

Bradley Beal agreed to a deal worth $251 million for five years with the Wizards in the second most expensive renewal of the window so far. It is very close to the amount that Jokic signed with the Nuggets, and could have been up there at the top itself.

Karl-Anthony Towns and Devin Booker will receive similar amounts to the aforementioned contracts. They have both agreed $224 million contracts for four years with the Minnesota Timberwolves and Phoenix Suns respectively.

Ja Morant, Zion Williamson and Darius Garland have agreed contracts worth $231 million for five years, with their respective teams, adding their own share to the business that is being done so far.

However, if James Harden agrees to a renewal, his deal could be worth $270 million, which would tip Jokic’s deal, and would be the most expensive renewal in the NBA.