Doctor Strange 2 is now streaming on Disney+Hotstar. The movie is a 2022 American superhero film based on Marvel Comics featuring Doctor Strange. It is a sequel to Doctor Strange (2016) and the 28th film of MCU. The film is directed by Sam Raimi, and Kevin Feige is the producer. Louis D’Esposito, Victoria Alonso, Eric Hauserman Carroll, Scott Derrickson, and Jamie Christopher serve as executive producers. The screenplay was written by Michael Waldron.

Doctor Strange 2 is now streaming on Disney+Hotstar. The movie releases today on the OTT platform i.e., 22nd July 2020. It is available in various languages such as English, Hindi, Tamil, Telugu, Malayalam, and Kannada from today afternoon itself.

Disney+Hotstar has shared the update about the OTT release date by sharing a tweet on Twitter that reads, “Just a few more hours! Doctor Strange in the Multiverse of Madness will start streaming this afternoon only on Disney+ Hotstar #DrStrange2onHotstar.” 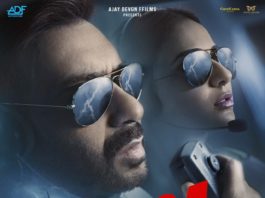 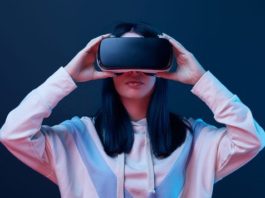