HMD Global announced four brand new models at the CES in January, however, that was the last that we heard of them as only two of those four devices officially launched. They were the Nokia C200 and the C100, they have been made official as well. The remainder of the series featuring the G400 and the G100 seems to have disappeared or virtually wiped out as there is no proof apart from their existence apart from the user manuals.

Nokia has kept mum on when these two devices will make it to the markets, they could have even been scrapped but we do not know. The C200 and the C100 are exclusive to Walmart for now but the G-Series has not yet joined them and it’s been over half a year since they were announced. 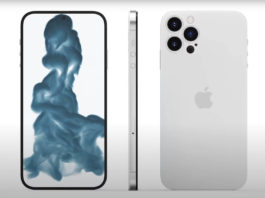 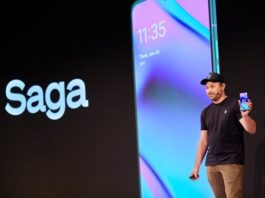 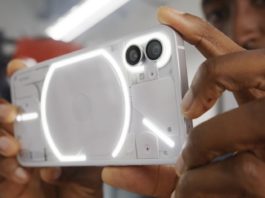